80s mega-star Steve Strange was in Derry on Friday night to DJ at one of the biggest events the city has seen recently. He turned up at Sandinos in the City Centre to perform a DJ set alongside Logan Sky. 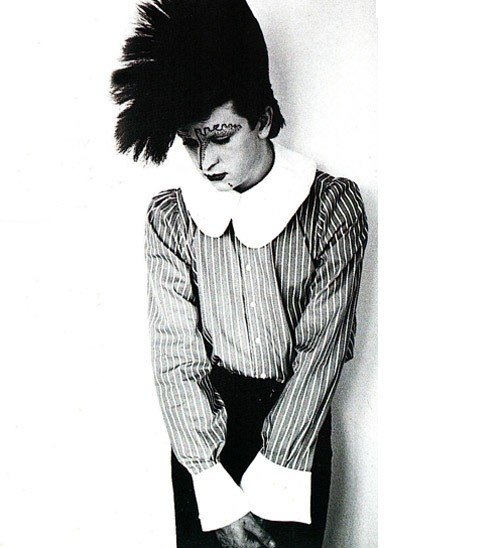 According to fans he knocked out a range of tunes from 80’s Punk, Funk, Pop, Electro to one or two of his own numbers from his Visage days.

And I’ve heard on the grapevine that Steve is due back in Northern Ireland to perform in Belfast before Christmas.
By Tina Calder