Steve McQueen’s widow Barbara McQueen and his official biographer Marshall Terrill will be in the UK from 3rd to 12th November to promote a fascinating new book about the superstar, and to celebrate the life of the ‘King of Cool’ on the 30th Anniversary of his death. 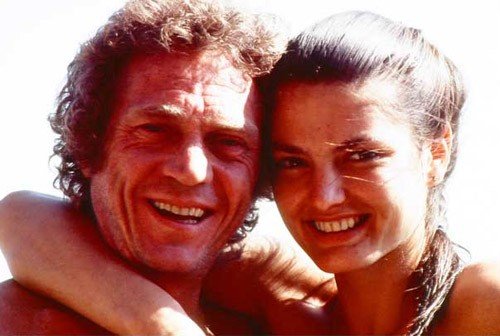 Steve McQueen: A Tribute to the King of Cool (Dalton Watson Fine Books), tells the actor’s story through the eyes of those who knew him best: family, friends, co-stars, business associates, acquaintances and adoring fans from around the globe.

The book is released on November 1st, ahead of the anniversary of McQueen’s death on November 7th. Written in passage format, each person brings a different view to the man and legend, presenting him in an unsurpassed 360-degree perspective. 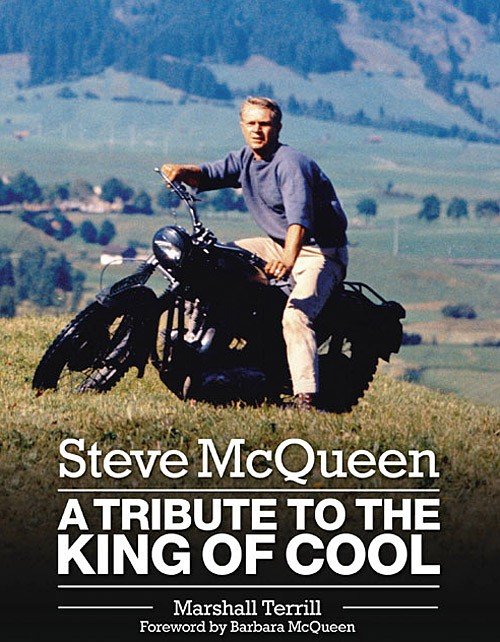 Accompanying the 200 passages are hundreds of photos, many seen here for the first time, that illustrate McQueen’s life and movie career, as well as his passion for automobiles, motorcycles and antique airplanes.

The book details Steve’s final hours when he lost his life to the rare chest cancer, Mesothelioma. His doctors tell of their personal accounts during Steve’s illness and how he fought hard until the end.

According to the British Lung Foundation, Mesothelioma kills one person every 5 hours in the UK and is caused by exposure to asbestos. Despite the statistics, the general public knows very little about Mesothelioma.

The BLF are working with Barbara McQueen to raise awareness around the dangers of being exposed to asbestos-containing materials www.lunguk.org. 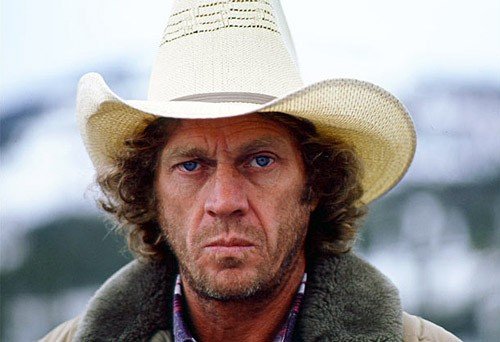 The book is published in two versions Regular Edition and Special Edition.

The latter comes in a slip case and is limited to 2000 numbered copies signed by both Marshall Terrill and Barbara McQueen, and includes a CD recording of a lecture given by Steve McQueen at Loyola Marymount University in 1978, where he talked about the making of An Enemy of the People.

On Saturday 6th November they will a film screening of Steve McQueen’s The Hunter at Liverpool’s Woolton Picture House, followed by a photo exhibition and book signing at Madelainartz Art Gallery.