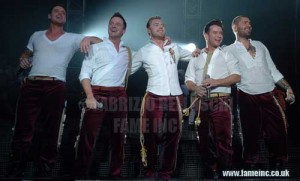 11th October 2009
‘We are completely devastated by the loss of our friend and brother, Stephen. We have shared such wonderful times together over the years and were all looking forward to sharing many more.

Stephen was a beautiful person in both body and spirit. He lit up our lives and those of the many friends he had all over the world.

Our love and sympathy go out to Andrew and Stephen’s family. We love you and will miss you forever, Steo.’ From Ronan, Keith, Mikey & Shane 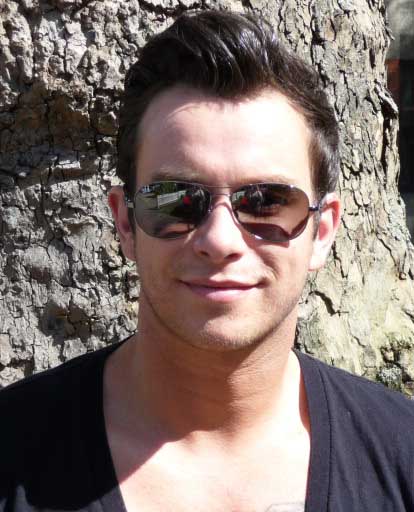 He is now lying in a chapel of rest in a small village in the hills of Mallorca whilst repatriation formalities continue.

Ronan, Keith, Mikey & Shane visited Stephen’s parents in Dublin on Tuesday to pay their respects and confirm the family’s final wishes for Stephen.

The Boyz plan to return to Mallorca on Friday to bring their brother back home to Dublin.

There will be a private family mass in Dublin on Friday night followed by a funeral service at St Lawrence O’Toole church on Saturday at midday.

A further memorial service will be held in London, where Stephen & Andrew shared their home, at a date and venue to be confirmed in the near future.

Ronan, Keith, Mikey & Shane would once more like to thank everyone for the great many messages of condolence they have received from all over the world. Seeing the love and warmth that so many people have felt for Stephen has been a true comfort for them over the past few days.

They again ask that their privacy is respected at this time.
from www.stephengately.co.uk