Celebrating the publication of his new memoir: THE FRY CHRONICLES, Stephen Fry’s exclusive live preview of the book from the Royal Festival Hall on September 13 (7.30 pm) – THE FRY CHRONICLES LIVE! – will be broadcast live by satellite in two glorious dimensions to over 55 Picturehouses and other cinemas around the country making it probably the biggest ever book event to date. 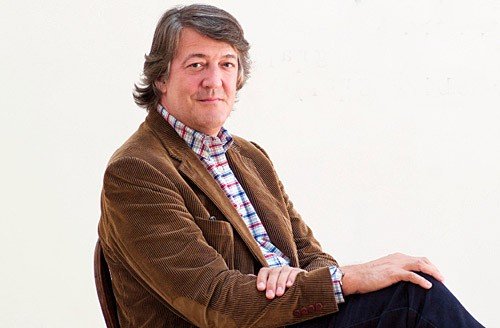 Much loved by the public and his peers, Stephen Fry will mark the publication with a live performance which will give audiences a sneak preview into the content of this much anticipated memoir.

Presented by David Johnson in association with publishers Penguin, THE FRY CHRONICLES LIVE! will also be performed (but not broadcast) on September 17 (Cambridge Corn Exchange) and September 18 (New Theatre, Oxford).

THE FRY CHRONICLES will be published on 13th September by Michael Joseph.

As part of a thrilling new experiment the 13th September event will be broadcast live from the Royal Festival Hall direct via satellite to selected cinemas all over the country – live – as it actually happens – in two glorious dimensions. 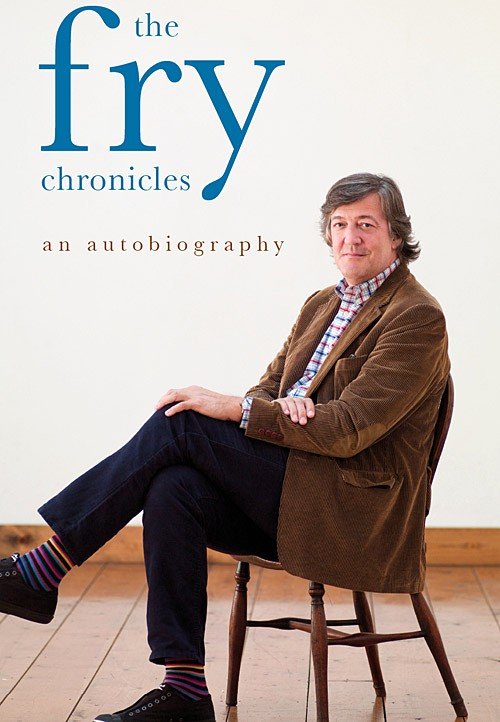 Thirteen years ago, Moab is my Washpot, Stephen Fry’s autobiography of his early years, was published to rave reviews and was a huge bestseller. In the thirteen years since, Stephen Fry has moved into a completely new stratosphere, both as a public figure, and a private man.

Now he is not just a multi-award-winning comedian and actor, but also an author, director and presenter. In January 2010, he was awarded the Special Recognition Award at the National Television Awards.

His new memoir is a dazzling, courageously frank, and utterly entrancing read from start to finish.