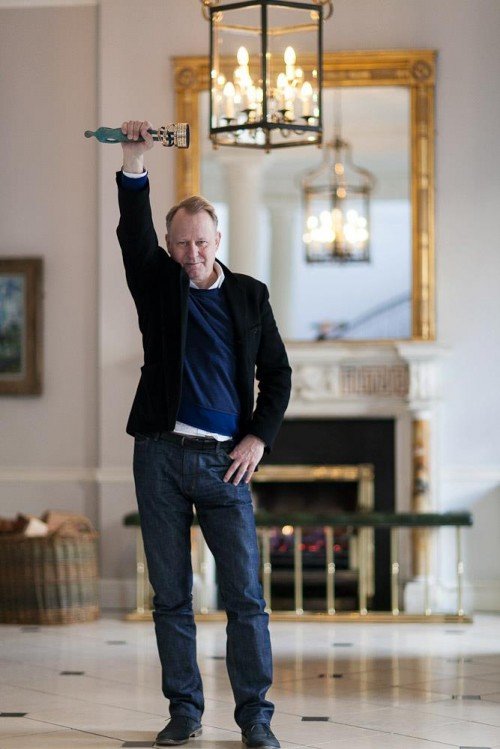 Acclaimed Swedish actor Stellan Skarsgård (Girl with the Dragon Tattoo, Good Will Hunting), kicked off the celebrations in Dublin this past week, at the programme launch of the 10th anniversary edition of the Jameson Dublin International Film Festival.

Skarsgård was joined at the event by Amy Huberman (photo below), who is in the Irish feature film Stella Days, and voices some of the animation in Death of a Superhero, both of which will be screened as Gala Screenings at this year’s festival. 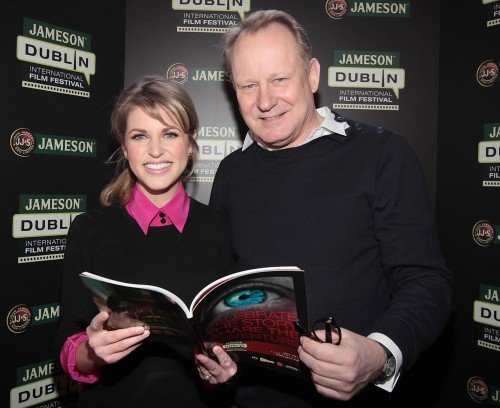 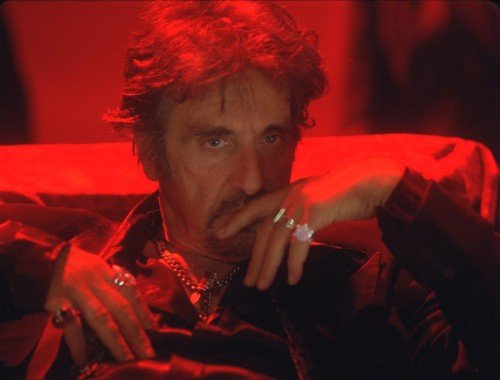 The festival will open with a Gala Presentation of Thom Fitzgerald’s hilarious Cloudburst, starring one of Ireland’s best-loved actors Brenda Fricker, and will close with Ian Fitzgibbon’s acclaimed and touching drama Death of a Superhero.

Between these two wonderful films, audiences can go on a journey across the world and back, with over 130 films to transport you to another time or place, or to cast an eye back on reality with fascinating documentaries.

Festival Director Gráinne Humphreys said: “It’s a special Anniversary year for the festival and I am truly humbled by the dazzling array of international filmmaking talent who will attend this year’s event – it’s a mark of respect for Irish Cinema worldwide and the reputation of our event in particular that has brought such luminaries as Glenn Close, Kenneth Lonergan, Mark Wahlberg, Martin Sheen, Marjane Satrapi, Agnieskza Holland, Marin Karmitz and of course Al Pacino to Dublin. It’s going to be an unforgettable 11 days!”

The festival also recently announced the renewal of its three year contract between Jameson and the Dublin International Film Festival, promising that the 10th Birthday celebrations will be the start of another exciting decade for the Festival!

Commenting on the sponsorship renewal Anna Malmhake, Chairman and CEO, Irish Distillers Pernod Ricard said: “cinema is an intrinsic part of our global marketing strategy for Jameson and the Dublin festival is a high point in our marketing calendar. We are particularly pleased to support the hugely talented creative team behind the festival in Dublin.”