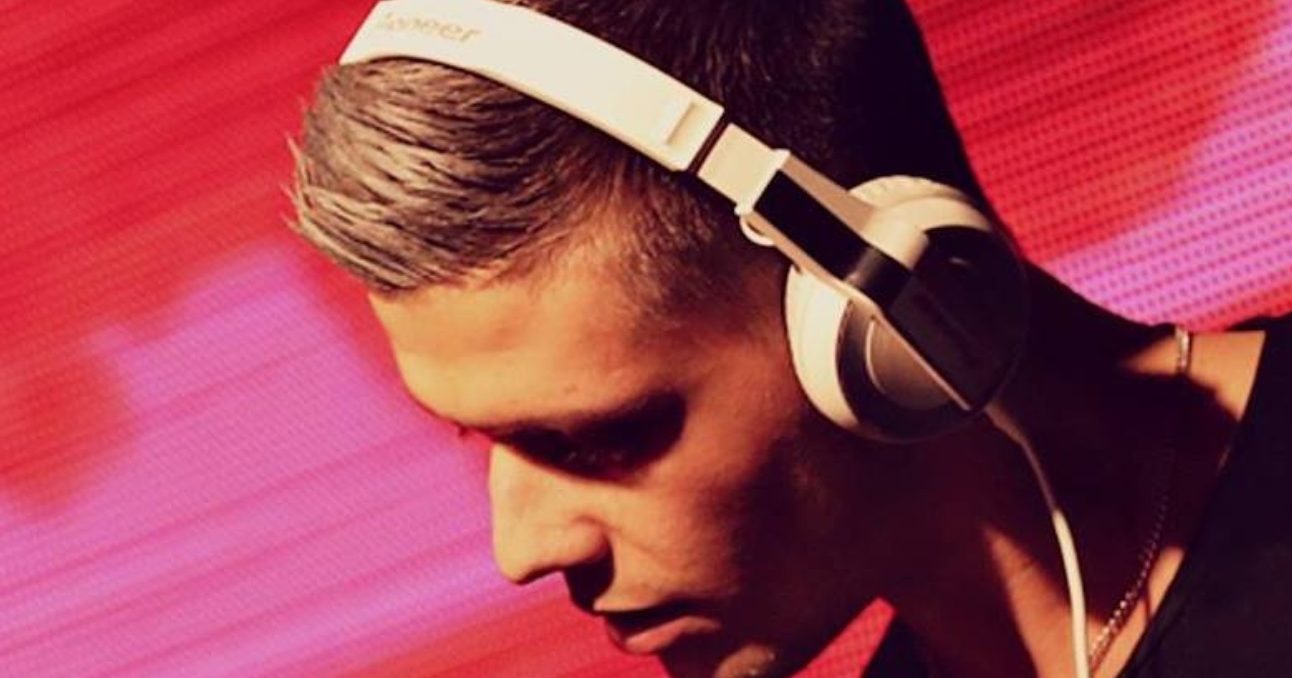 The Swedish producer Steerner recently blew us away with his new single ‘Off My Mind’, and his beautiful productions are winning him fans all the time. We got chatting with this undeniable talent to find out more about him as an artist.

Hello! And thank you for having me! J I think it was around beginning of 2012. I remember I was looking around on YouTube on how to make music on your own PC, haha!

What inspired your artist name?

Pretty simple. Added an “e” to my last name which is Sterner. Then came up with Steerner.

I grew up in a city called Tyresö in Sweden. I’ve lived here almost my whole life. You can find it 30 minutes east from Stockholm!

I was used to listen to a lot of Hands Up/Techno stuff when I was young, like Basshunter, ItaloBrothers etc. Then I came into house music in 2012-2013 and fell in love with it, especially Tim Bergling’s “Bromance.” This track actually motivated me to produce my own stuff.

I’ve been an Avicii fan since day one and I can still say that I’m very inspired by what he did to the music industry.

We really love ‘Off My Mind’! Can you tell us a little bit about the making of it?

Thank you so much! It all started when I received a vocal demo from Robin Stjernberg, a insanely talented singer from Sweden. He’s also the guy who sings on my previous release ‘I Wouldn’t Lie’. We decided to hit the studio together for a second track and then “Off My Mind” was born!

How would you describe your style of production?¨

Hmm, good question! If I get an idea in my head I really want write it as fast as possible into my computer and then build the track from there. So basically, I like to make stuff fast and then look into the production closer when I have the arrangement done.

I’m still based in Stockholm, Tyresö! The highlight this year was Tokyo, Japan for sure! We did gig in a club called ATOM for 3500 people. It was freaking amazing!

What is next for Steerner as we head into a new year?

Hopefully to keep making music I love! I have a lot of new stuff coming so I’m very excited for 2019! 😀