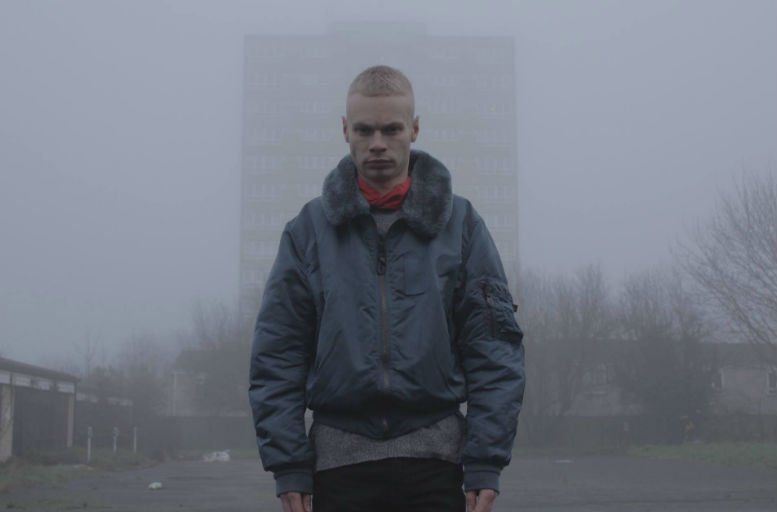 The album is a collection of convincingly delivered, meaningful and wonderfully raw guitar pop gems

Speaking about the ups and downs of his musical journey so far, Olly said: “I first picked up a guitar at the age of 13 and began to write songs as a way to escape the traumas of my tough home life.

Being raised by my alcoholic mother after my parents broke up was an adverse reality for a sensitive, young kid but (like many) being able to write songs was the emotional outlet that got me through and for the record, it still is…READ MORE HERE