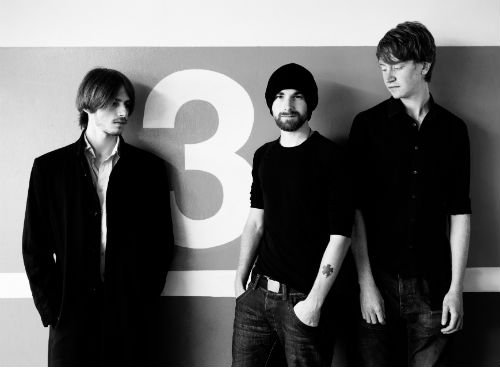 Taking inspiration from bands such as Rage Against The Machine and Tool along with Blind Lemon Jefferson and Robert Johnson, their sound is dirty and so tight it’s waterproof. Their new track ‘Tunnel Vision’, recorded and produced by Gez Walton, it’s out now (available as a free download) via Rusty Shed Records.

We’re collectively great, thanks for asking!

You’re Brighton based – is that where you’re all from?

No, we all met at University in Brighton by happy coincidence, but we all come from different places as far-flung and exotic as Crawley, Cumbria and Bedford.

Where has been your favourite place to perform live so far?

We’ve been lucky enough to play at incredible venues like Dingwalls and The 100 Club. However, I think one our most special gigs was at 2000 Trees festival – we were playing on a small wooden stage in the middle of the forest at night, with everything lit up by paper lanterns and candles. It was a magical atmosphere. 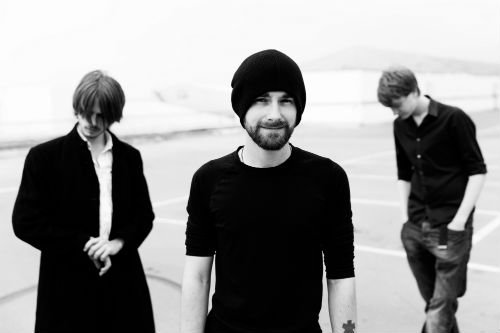 Your new video for ‘Tunnel Vision’ is set in a recording studio- was there any specific artistic reasoning behind this?

Yeah, we have quite a strong ethos as band that we like to record the music live. We’re old fashioned in a way, but we really believe it’s the best way to capture the energy and excitement of a live performance. This is what we did with the new single, and so we wanted a very simple, direct video to go with it that captured our time in the studio together. No bells or whistles, just us recording and having fun in the studio!

Who are your main influences?

We all come from different musical backgrounds and have a wide range of influences, but some of the main people that inspire us are Rival Sons, Tool, The Black Keys and early blues artists like Robert Johnson.

If you could perform with any artists, dead or alive, who would it be?

As a guitarist who spent many years locked in a bedroom trying to copy him, I’d have to say Jimi Hendrix just for pure, unrivalled creativity and passion. I’d be bound to pick up a few juicy licks!

Do you have any entertaining stories from you time as a band on the road?

We are an extremely un-rock n’ roll band. This was summed up best perhaps when I asked Josh at a band practice (at about 9.30pm) if he wanted a cup of tea. He responded with “yeah, but better make it a camomile or I won’t sleep”. ANARCHY!!!!

Despite this, we have managed to gather a few funny stories on the road, including one we shall refer to only as “The Cheesecake Incident”. I can’t go into any further details in case there are children reading, but come along to a show and ask us about it and we’ll be delighted to inform you!

You guys have a pretty explosive sound! What can we expect from your live shows?

Thank you! As a three piece one of the main challenges we face is trying to create a huge sound – we spend a lot of our practice time figuring out how to maximise this and have come to the conclusion that it’s all about dynamics – a really quiet bit will make the loud bits seem even louder (and keep the sound guy on their toes).

Hopefully at a live show you’ll hear these dynamics, and we also really enjoy putting on an energetic and exciting performance – we’ve got no time for shoe gazers!

To keep practicing, writing and gigging everywhere that’ll have us! Along the way hopefully we’ll scrape enough money together to record a new EP, or our debut album. We’d also love to find a good manager and/or booking agent that could help us start playing further afield in Europe.