Fresh from her smash hit television series for ITV 1 & ITV2, and OK Magazines top celebrity psychic columnist, Sally Morgan, The Star Psychic, has announced a UK tour, including Belfast on Wednesday 1st October. Sally has always enjoyed a close relationship with may celebrities.

Her work with high profile celebrities including Robert De Niro, George Michael, and most notably, the late Princess Diana, has resulted in her often being referred to as Psychic To The Stars.

Over the past 30 years Sally has helped thousands of people with her supernatural skills be predicting future events and commnuicating with those who have crossed over to the other side. 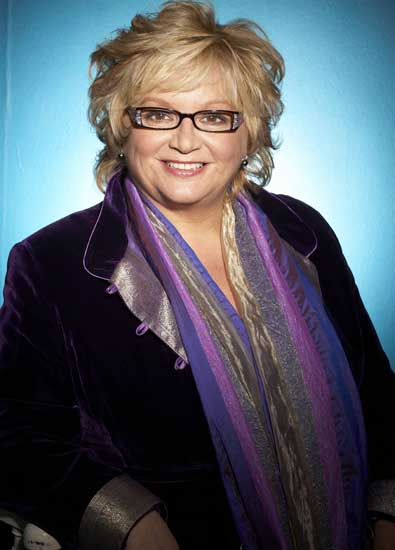 Prior to the evening show, members of the audience will be able to enter the Psychic Cube in the foyer and ask questions to Sally via a videocam. This wll be replayed in the auditorium of the venue that evening.