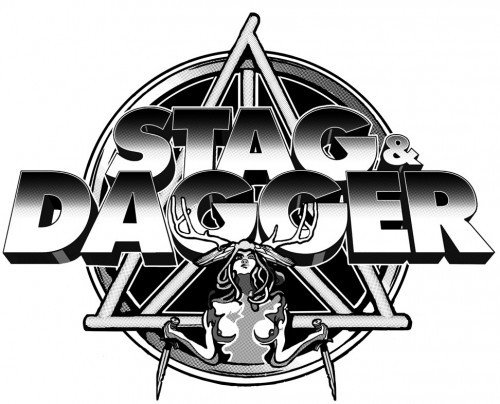 Stag & Dagger announced its return to London in 2011, the fourth edition of the multi-venue festival that has established a reputation for championing new music and finding upcoming talent. Stag & Dagger London will be taking place across 6 venues on 19 May, including for the first time Village Underground and XOYO.

Tickets are available in advance via wegottickets at £13.50 adv.
www.staganddagger.com