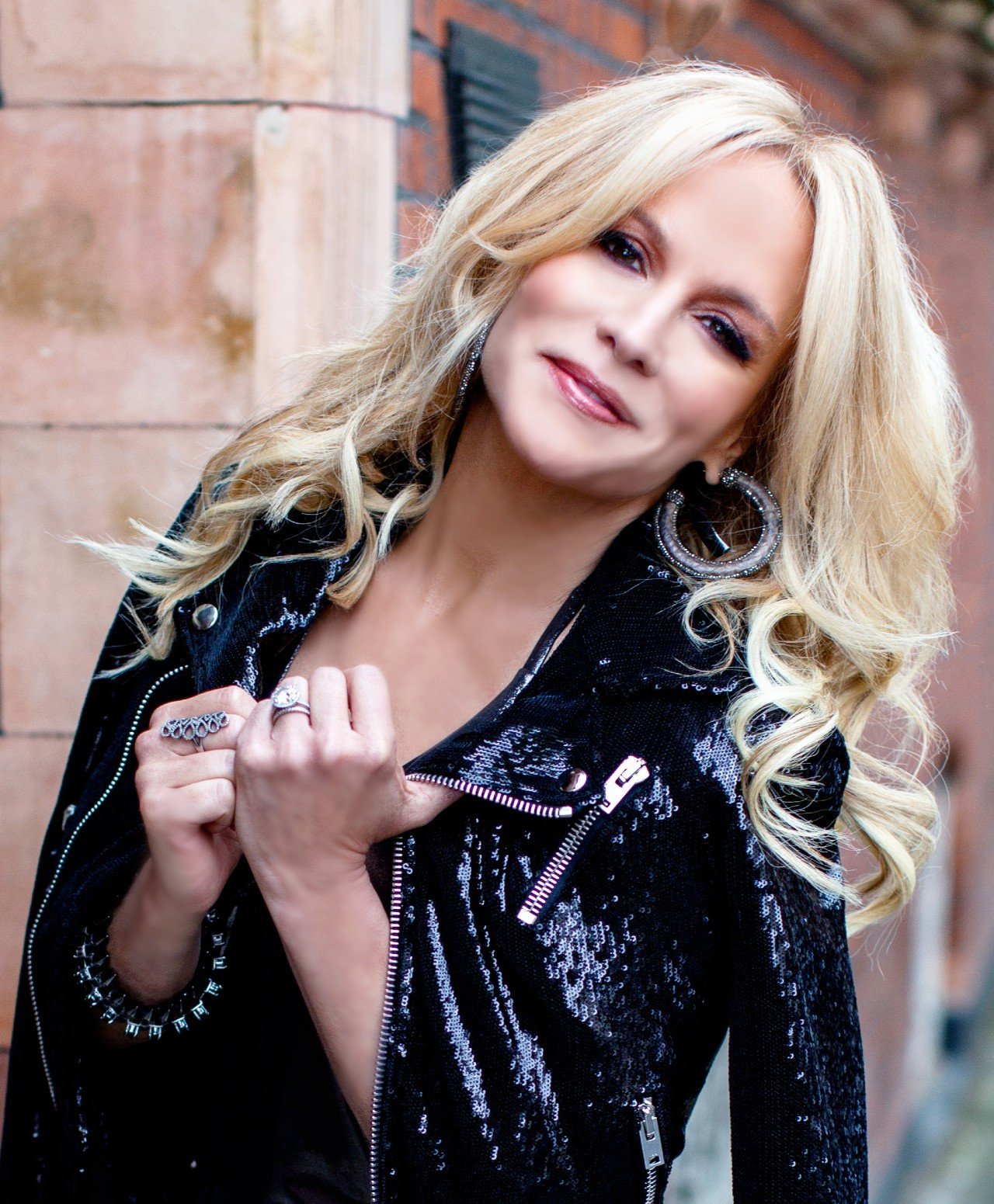 "It was a huge honor to have been a part of “Reboot Camp” – explains Stacey- I had such a blast on set with all the cast and my dancers performing the record! Who would have thought ten years on!?"

Singer-Songwriter, TV Presenter and mom of four Stacey Jackson gives a new spin to her tune “Live It Up: Rebooted, Feat. Snoop Dogg”.

Stacey, who also performed the original track in a cameo appearance in the recently released comedy film “Reboot Camp” starring Eric Roberts, JaRule, David Lipper, Keli Price and David Koechner, teams up with Pink Pandas, The Shamanic, and Craig J on her latest remix package of the single. “

It was a huge honor to have been a part of “Reboot Camp” – explainsStacey- I had such a blast on set with all the cast and my dancers performing the record! Who would have thought ten years on!? But because of its tenth anniversary and the track being featured in the movie, we remastered and remixed it with a current, fresh 2021 vibe! I am especially excited for the release of the remixes and the music video.” The new music video – remixed by Pink Panda – diarizes Stacey’s journey from recording the record with Snoop Dogg to appearing in the Hollywood cameo.

Haha we’re going back a long time — I remember my first ever physical record was when I won a dance contest at 11 years old and got a 45 vinyl of “Pop Muzik” as a prize, haha! So I started buying lots of different singles with my allowance. But I think my first whole album was probably the movie soundtrack to Flashdance.

I’m a huge 80s girl…As a teen, I loved the hard rock of the early 80s so I would say Whitesnake, Van Halen, Def Leppard, Guns N roses. But then I transitioned into loving dance and pop music because the beats were perfect for working out in the gym. So literally anyone from Donna Summers and Kool and the Gang to Duran Duran and A-Ha.

Tell us about your single Live It Up: Rebooted?

Honestly, I feel soooo lucky… Ten years after the record was originally released it featured in a Hollywood movie called Reboot Camp so we had the record remixed and updated to a fresh 2021 sound and re-released it alongside the premiere of the film. The video kind of diarizes the journey I had from back then, making the record — collaborating with Snoop Dogg on his rap part, and where it ends up today…

Haha — looking forward to Christmas really!! I’ve been super busy writing and presenting Stacey Jackson in the 80s which has been soooo much fun to do. It’s so up my alley hosting a nostalgic music TV series that airs on Sky, Freesat, and Spotlight TV. I am so passionate about it, too.  I’ve also just written some original material so I’ll be recording that soon and I finished a new album of covers which will probably be released in the first half of 2022.