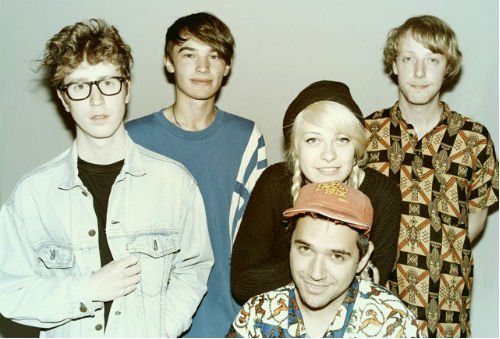 The track was inspired by the phrase ‘she must have got it from her mother’ overheard from a conversation one evening, a story and narrative began to develop about a girl struggling with addiction, at first set to piano but now against a backdrop of anthemic drums and searing guitars.

Here’s their 10-track demo ‘In All This Murk and Dirt’, recorded last September entirely in a bathroom in the dreary North England…

Pre-order “Mumma” on vinyl here and on iTunes here.