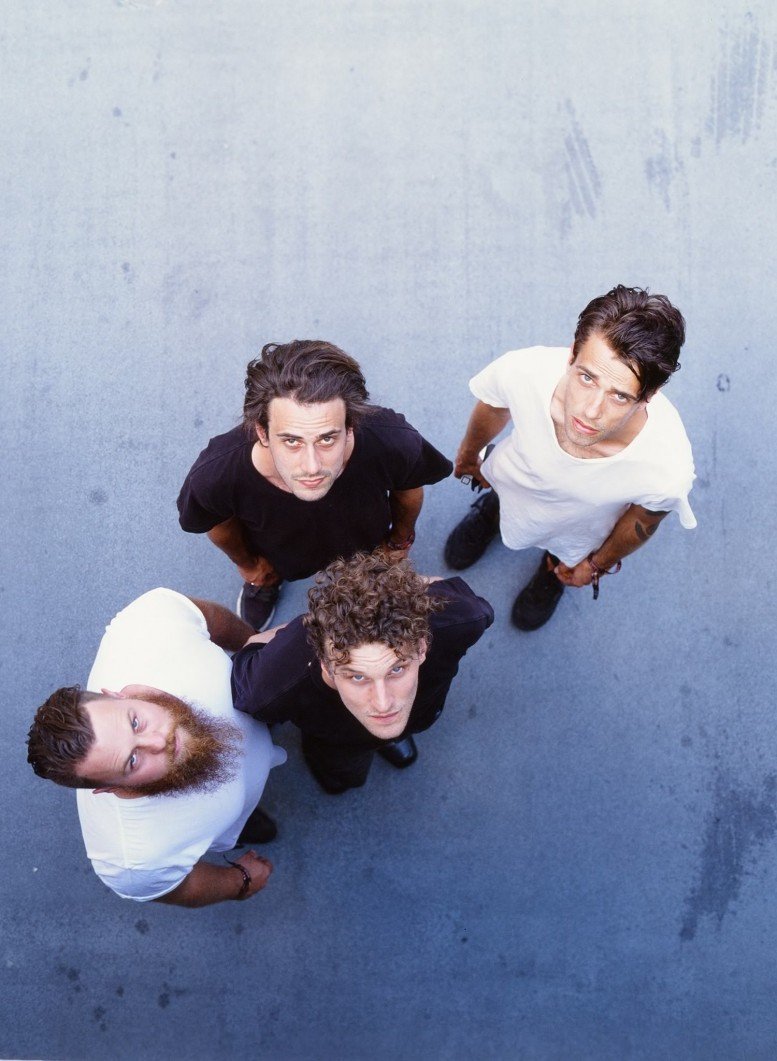 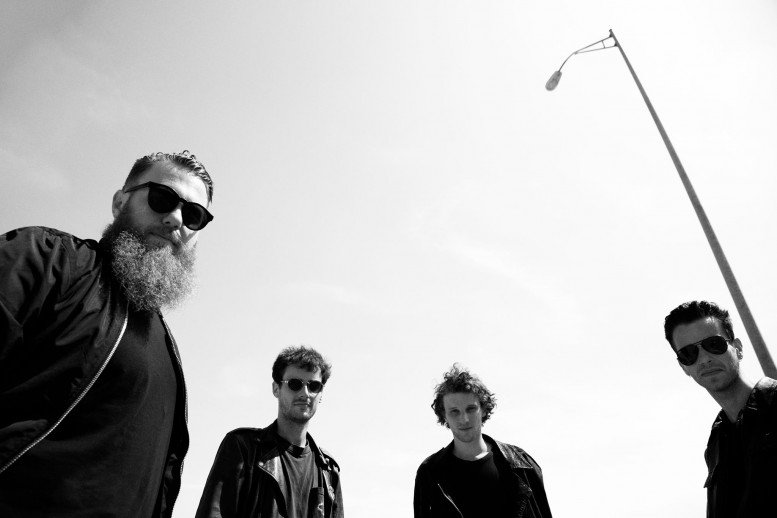 Speaking of the solidly stimulating tune, vocalist Marcus Gordon says: “’Big Head’ is giving gender tradition a little rattle, but as the bald face love song, not the straight-laced facebook post. I was trying to celebrate the promiscuous woman; raise up some kind of female James Dean.”

ICYMI…’God’s Eyes’ is also taken from the album ‘Beauty Already Beautiful’ out May 6th on Play It Again Sam.