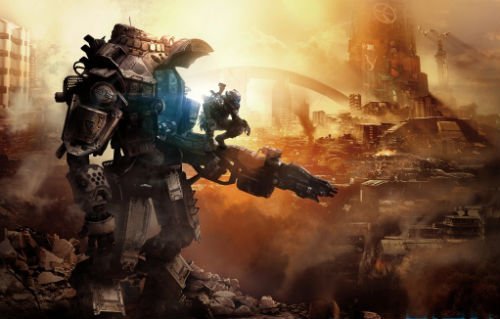 The visionaries at Respawn present Titanfall, a next-generation competitive multiplayer shooter game, played from a first-person perspective. Titanfall is set on a derelict and lawless futuristic place at the Frontier fringe of space exploration as either the Interstellar Manufacturing Corporation (IMC) or the Militia. Check out how Swampland, Runoff, and War Games add even more action and intensity to the Frontier. Titanfall: Expedition DLC is available now for the Xbox One and PC and for Xbox 360.

Titanfall is set on a derelict and lawless futuristic place at the Frontier fringe of space exploration as either the Interstellar Manufacturing Corporation (IMC) or the Militia. The game was crafted by one of the co-creators and other key developers behind the multi-billion dollar franchise Call of Duty. Respawn founder Vince Zampella explains: “The game brings scale, verticality, and story to the first-person shooter genre of multiplayer gaming.” 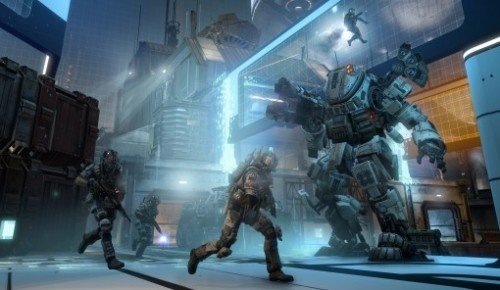 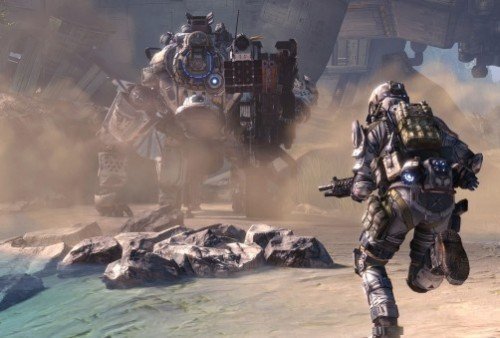 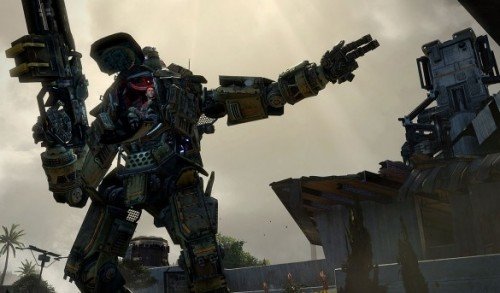 Titanfall’s soundtrack was composed by Stephen Barton, who had previously worked on Call of Duty soundtracks. The two opposing Titanfall teams each have their own musical identities.

Barton emphatically explains: “The sound ranges from a very abused hurdy gurdy to heavy electronics to Morricone-esque baritone guitars…taking sounds out of their context to match the game’s lawless futuristic setting.”

3 Hot Styles to Try This Summer

4 Ways To Sharpen Up Your Summer Look