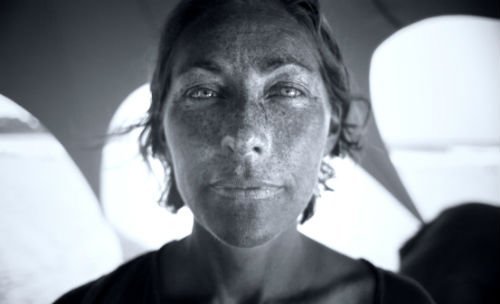 If you are planning a winter sun break or you are thinking to book your next summer holiday, you should watch this groundbreaking film that uses a camera with unique UV videography technology, to demonstrate the effectiveness of sunscreen. NIVEA Sun has teamed up with American artist, Thomas Leveritt, for this rather interesting video filmed in Australia to raise awareness of the importance of sun protection…”Take care out there”.

The film delivers a powerful message about the hidden damage caused by the sun’s rays. The emotions and reactions from people after seeing themselves in ultraviolet, where freckles, scars and large patches are highlighted, wonderfully demonstrates how important and easy it’s to care take of ourselves and also to give care to each other in the sun. Protecting our skin and enjoy the sun safely. 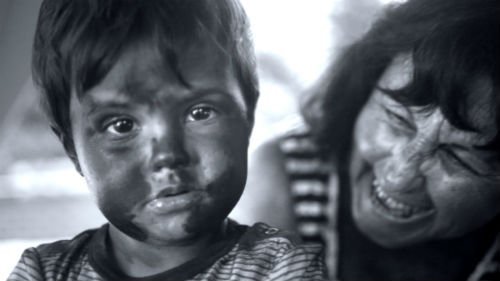 The film was shot in Sydney’s Clovelly, Bondi and Coogee beaches, in the harsh Australian sun. Hopefully, after watching the film, people will may think…”sunscreen’s not such a bad idea”. 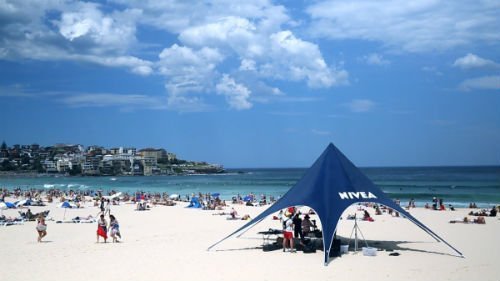 Here’re some tips on how to take care out there:
Take time to apply sunscreen (at least every 2 hours).
Give kids special attention when applying their sunscreen.
Don’t be embarrassed to ask someone to help you apply sunscreen on your back, shoulders and give the people around you a hand with their sunscreen.
Avoid sun exposure between 11am and 3pm when UV rays are most intense.

Hopefully, people will watch the film and think, yeah, sunscreen’s not such a bad idea…