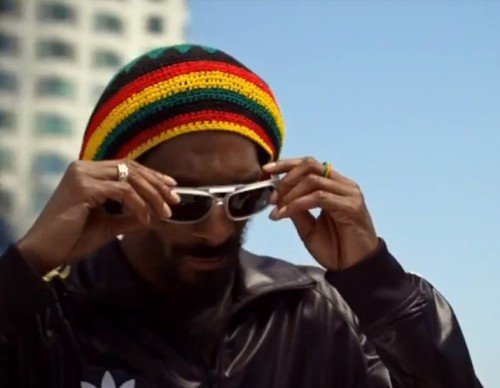 VICE Films, in partnership with Snoopadelic Films, are premiering REINCARNATED at the Toronto International Film Festival September 7th.
The documentary follows Snoop Dogg as he journeys to Jamaica to record an album with Diplo.

While there, Snoop finds himself embraced by the Jamaican people, is positively impacted by Rastafarian culture, and becomes reincarnated as Snoop Lion. 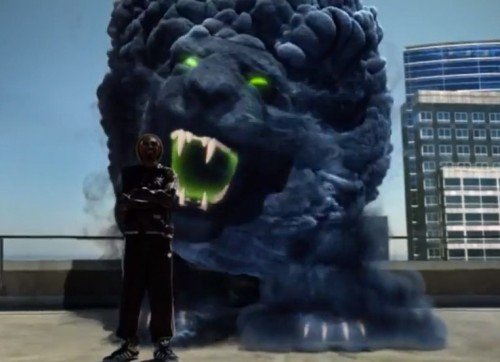 “I’ve been on the top ever since I’ve been in. I got rap songs that will never die. What else can I do in the rap world?”

Snoop Lion, told Variety magazine that he’s very comfortable with his new identity and unfazed by those who question the transition.

“I am who I am, and if people don’t understand, that’s a reflecttion on them.”

He was hugely impressed with the finished film. “When we started, I thought it would be straight-to-DVD,” he admitted. 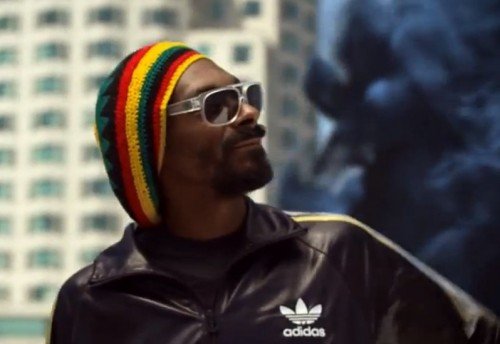 Capper, the global editor for Vice magazine and producer of ‘Reincarnated’ said:

“I was very worried about his honesty, but as I got to know him I realized I could really go to town on this. What I found is that Snoop is really very pragmatic, very hardworking and very down-to-earth — despite being one of these larger than life celebrities.”

In other news: Check out this sponsored video for the latest Space Diver, the basketball inspired hi-top trainers (available exclusively at Foot Locker), worn by the adidas originals ambassador himself, Snoop…THIS GO HAARRDD!!!!