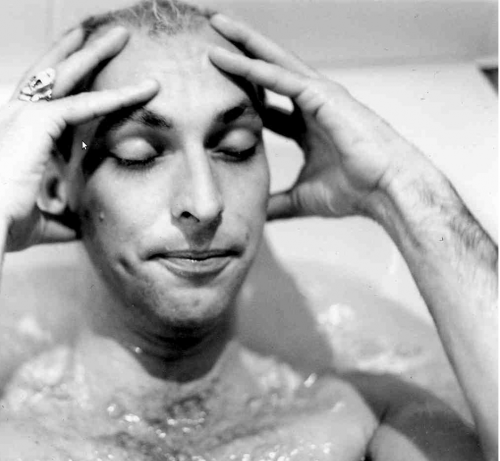 NOT NORMAL is “a person, place or occurance that is abnormal” but what exactly is normal…nobody is the same so u can’t pick one person that is normal…

So everybody is weird there is no such thing as a normal person..”I’m not like u and ur not like me so we must both be weird.”

…Someone who dosn’t fit into any other stereotype, they express their induviduality but they don’t exagerate and flaunt it, they are just themselves and not an axagerated version of themselves…. 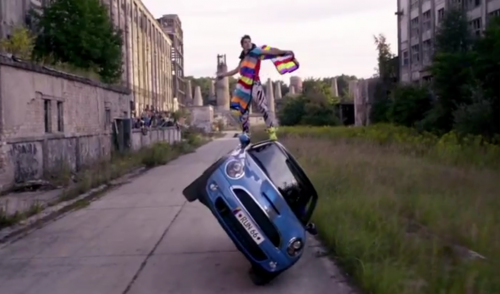 They don’t crave attention, they may even avoid attention. It is sometimes hard to determine a normal person because no two are alike, they are just themselves…. 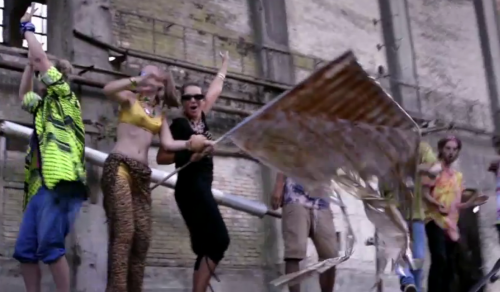 Berlin’s director and artist Ralf Schmerberg has partly produced, this very intuitive and emotionally charged sponsored video for the MINI brand linked with the slogan “NOT NORMAL”.

Schmerberg was supported by photographer Damien Blinkk and a dedicated team of creatives, including cameraman Frank Griebe. 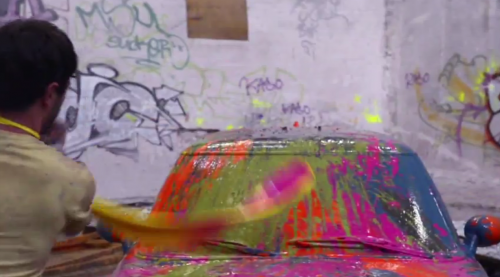 Since 2003, Schmerberg has been working on the project ” Dropping Knowledge “, an Internet platform for social dialogue, on the 9th September 2006 at the Berlin Bebelplatz hosted the Q & A session “Table of Free Voices”.

At the G8 summit in Heiligendamm in 2007, produced the documentary “Trouble – Teatime in Heiligendamm”. The jury of the ” Cinema for Peace Award “for distinguished him in 2008 with the award for the” Most Valuable Documentary of the Year “.

“More than any other brand in the automobile industry, MINI represents a strong emotional and personal connection between the driver, the vehicle and the brand”, explains Philipp Thomssen, Head of MINI Communication Strategy, Advertising and Community Marketing, describing the background to the campaign.

“This connection is based on a shared attitude: MINI has always been the rebel of the automobile world, and represents an unusually emotional brand and individual products.

This expression of individuality and unconventionality is what constitutes its charm for countless MINI fans. It is this attitude that is expressed in the campaign concept and the ‘NOT NORMAL’ claim.”
MINI – NOT NORMAL Campaign Homepage
SPONSORED POST