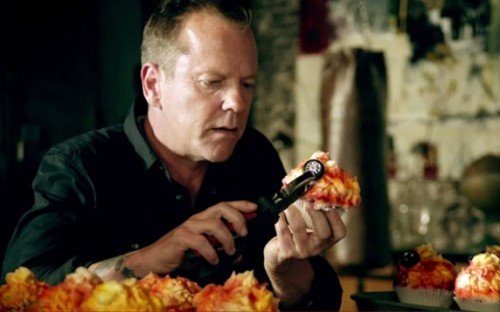 We all love ’24’ cool guy Jack Bauer (played by Kiefer Sutherland), in all his adventures as member of the fictional Counter Terrorist Unit (CTU) and FBI.

Bauer’s job usually involves helping prevent major terrorist attacks on the United States, saving both civilian lives and government administrations. On many occasions Jack does so at great personal expense, as those he thwarts subsequently target him and his loved ones. 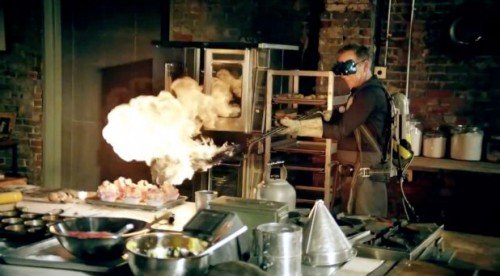 In this sponsored video, this time Jack Bauer is on his mission to create his own brand of desserts called ‘Dynamite Cupcakes’.

“At Acer we’re interested in what people do with the technology we develop,” said Martin Schellekens, global marketing director at Acer.

“The S5 Ultrabook is the first of many products that will help our users explore a different side of themselves. For Kiefer that was cupcake baking but over the coming year we’ll create more stories of characters exploring beyond their limits.”