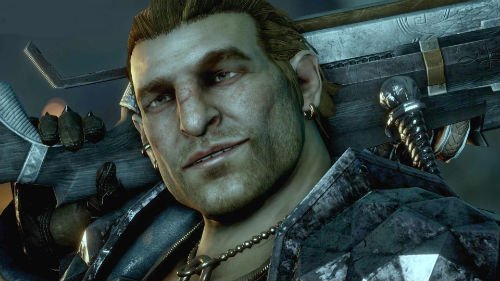 With Dragon Age: Inquisition, developed by BioWare and published by EA, it’s massively ambitious, enduring and the most expansive RPGs you’ve ever played. The game it’s a sequel to Dragon Age: Origins and Dragon Age II, making it the third major game in the Dragon Age franchise.

Dragon Age: Inquisition is massive and impressive, featuring a great, multi-region open world to explore. As part of creating your Inquisitor, you will be able to choose between male or female hero, one of four unique races, and three distinct classes. 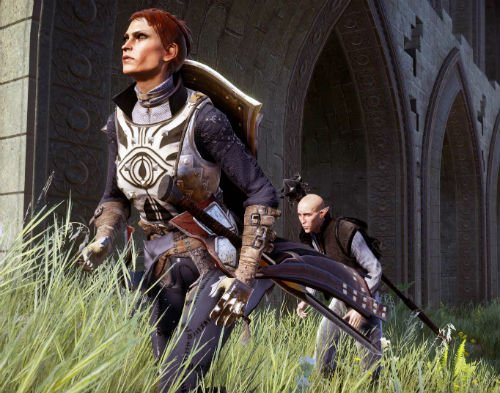 The most important decision you’ll make is determining what type of Inquisitor you will create. Will you be male or female? Will you be human, elf, dwarf, or Qunari? Which class will you play as? 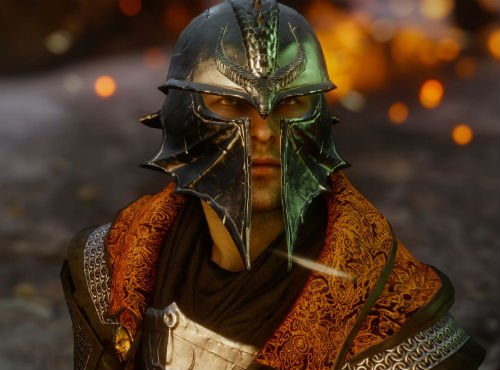 The adventure’s path is shaped entirely by the decisions you make. The game lets you do just about whatever you want. As a leader, you will be presented with many choices to make which will impact the world around you. 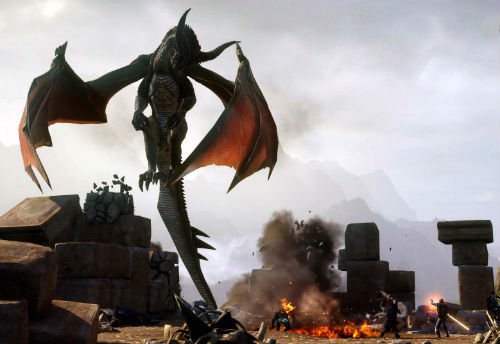 The game is like a gigantic fantasy theme park with plenty of memorable characters and unique personalities, present in a wonderful, richly detailed world. Giving the player a constant sense of exploration and awe, from start to finish. 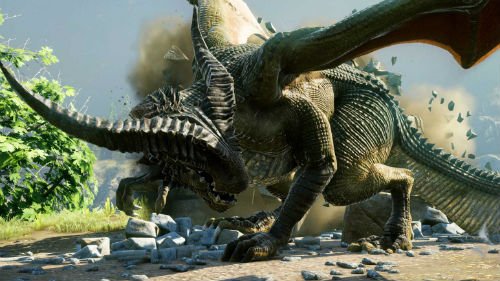 In few words…Dragon Age: Inquisition, is probably the best RPG in the modern gaming world.