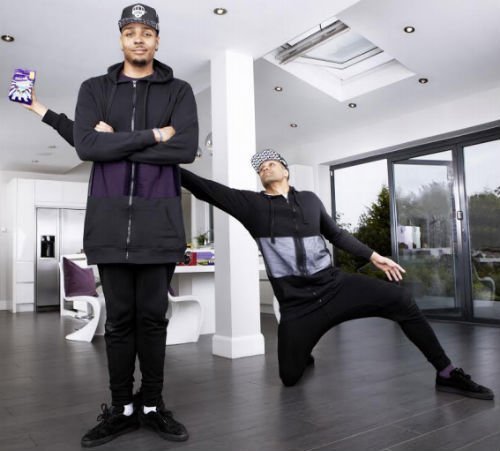 Check out Ashley, Jordan and Perri, from English street dance troupe Diversity, showing how to mix-up our Saturday night by creating fun body optical illusions with friends and family. Watch their amazing moves as they celebrate the launch of Cadbury Dairy Milk’s surprising flavour combo called Marvellous Mix-Ups.
Have you ever seen a two metre long arm? Have you ever seen a body that doesn’t belong to a head or an arm go through a body? It’s Saturday night in front of the TV, but not as you know it… 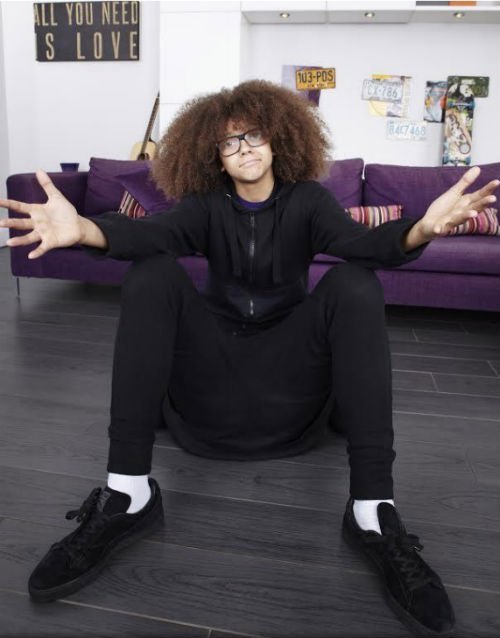 Recreate the moves and upload their mixed-up pictures to the Cadbury UK Twitter feed page to be in with a chance of winning the ultimate home entertainment system.

Formed in 2007, in memory of a dear friend, the dance troupe now consists of eight members from East London and the Essex area. In May 2009 Diversity took the UK by storm by winning Britain’s Got Talent, beating Susan Boyle in front of a 20 million live TV audience, in what was the most watched TV program in the UK for over six years. Their motto is: Dream, Believe, Achieve. 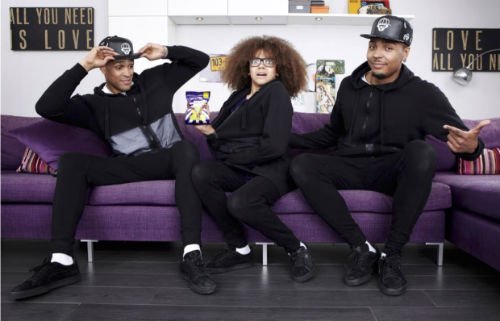 Perri Kiely explains: “It all began when my mum asked me to go shopping with her – and saying ‘yes’ was the best decision of my life! Little did I know that Diversity were performing there that day. I became an instant fan and from then on all I wanted to do was dance, so I joined the Dancework family. After a year I was a solid member of the group, my favourite dance styles are New Style and Breaking, but everyone knows me as the kid with the hair who flips and gets thrown around – but I love that too!

Ashley Banjo adds: “They say the two most important days of your life are the day you are born and the day you know why. Well, I was born into ‘Danceworks’ dance studio, which is owned by my parents, so I knew pretty early on that dance would be my life.”

Jordan Banjo says: “Dancing has always been a part of my life for as long as I can remember – from being a baby in my mum’s lessons, to being taught by my older brother, and now, to selling out arenas on our own Tours.”