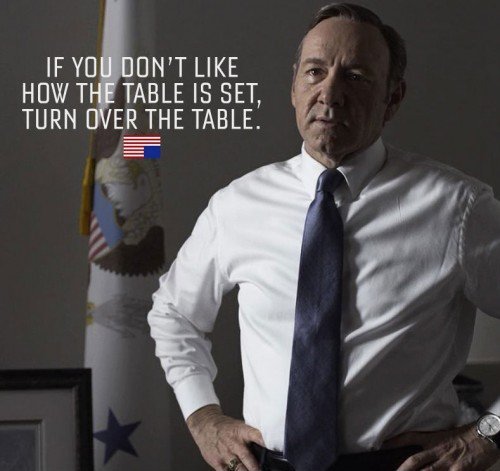 If Selfies’ was the official new word of 2013, Binge-Watching it might be the new word for 2014.A recent survey conducted online by Harris Interactive on behalf of Netflix showed that Binge watching is not anymore the weekend-long, pajama-wearing marathon of TV series viewing.

Watching today’s great TV shows like ‘House Of Cards’ or Orange Is The New Black on your new tablet with a brilliant high-resolution display, like the Acer Iconia A1-830, featured in this video, isn’t necessarily a solitary experience…

Cultural anthropologist Grant McCracken, who worked on the survey said that binge watching has really taken off due to a perfect storm of better TV, our current economic climate and the digital explosion of the last few years. Saying that this new TV watcher is different, basically the couch potato has awoken. 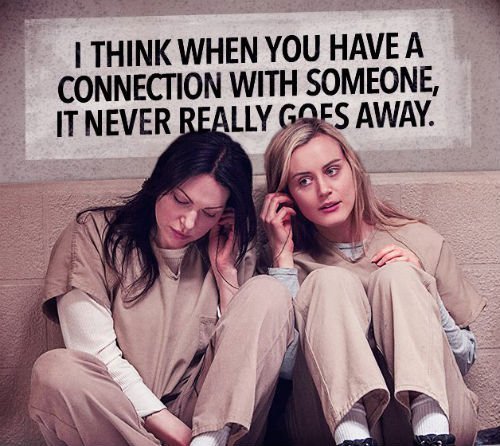 McCracken believes our digital lifestyle, where storytelling is often reduced to 140 character conversations, leaves us a strong desire of long narrative TV shows. A new kind of escapism is when the viewers (via a tablet, smartphone or pc) get immersed in multiple episodes or even multiple seasons of a show over a few weeks…

The study findings confirmed that a combined 51% choose to watch multiple episodes of a TV series in a row, with at least one other person, confirming that Binge watching isn’t necessarily a lonely experience.

Additional survey findings include: 39% of TV streamers who prefer to “save” TV shows to watch at a later date choose to stream saved series or seasons when the person they want to watch with is available. And…80% of TV streamers say they would rather stream a good TV show on their tablet than read a friend’s social media posts.