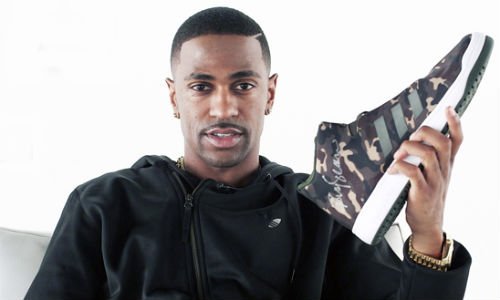 Just in time for Christmas, the iconic three stripes (adidas) teamed up with Foot Locker to create a new and unique must-have sneakers: The Veritas and ZX Flux camo collection.

Detroit based hip-hop star and adidas fan, Big Sean, features in the video for this exciting addition to the adidas Originals collection, directed to all sneakerheads, shoppers and trendsetters alike…You’ll Never Blend In with a good pair of sneakers.

Big Sean went to the top of Hot R&B/Hip-Hop Songs with “I Don’t F**K With You” featuring E-40, securing his third No. 1 on the Billboard chart. It follows “Marvin & Chardonnay” (2011, featuring Kanye West & Roscoe Dash) and “Mercy” (2012, credited to West, Sean, Pusha T & 2 Chainz)…Here’s Big Sean having some quality time with girlfriend Ariana Grande. 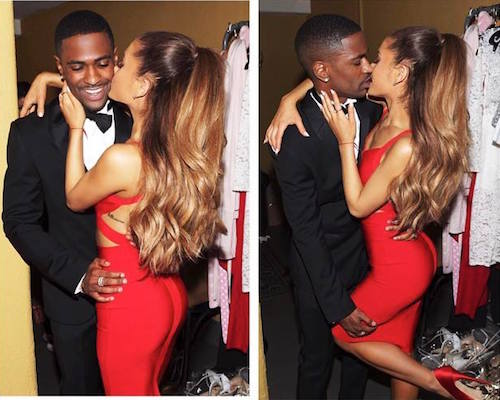 Speaking about his new album Big Sean revealed it’s pretty much ready and “darker than anything I’ve ever done. Way harder than any album I’ve ever done.” He also added that the sound of it is definitely better than the his mixtapes but it’s more of that type of intensity, high-level raps, and just not giving a f**k and going in… 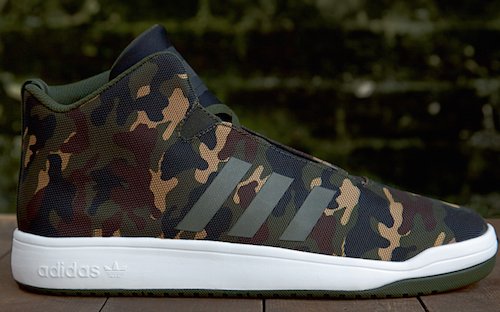 There is plenty of evocative basketball history of adidas Originals in the new Veritas Mid, nonetheless the innovative revisions and minimalist design will please all sneakerfans. 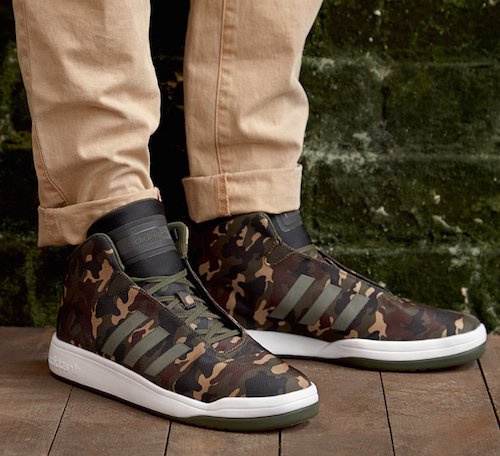 This unique collection comes with the innovative Torsion midsole technology. 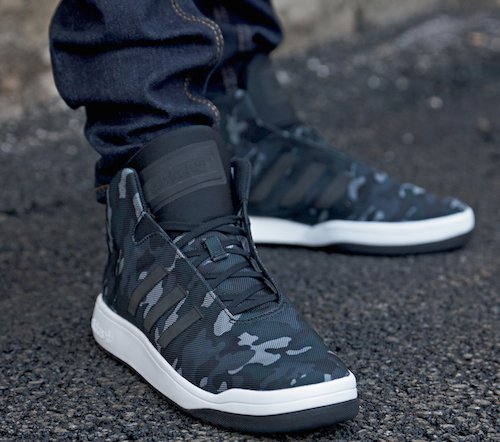 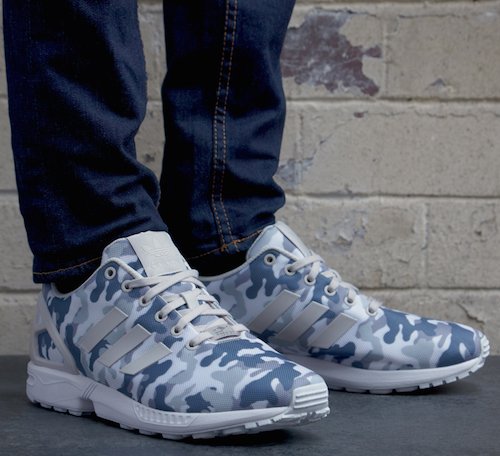 Sponsored by adidas and Foot Locker