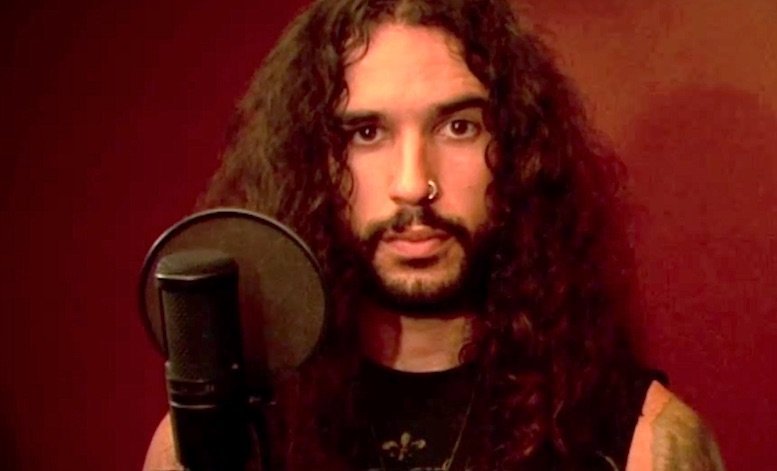 Port Chester, New York based musician, voiceover artist and video editor, Anthony Vincent (the voice of Ten Second Songs), got the internet full attention with his personal take of Katy Perry’s ‘Dark Horse’, in the style of 20 different singers. His amazing interpretations of Kurt Cobain, Michael Jackson, Frank Sinatra, Run-D.M.C., Metallica and more made him a YouTube sensation in just a week.

His latest video offering, it’s this highly entertaining take, of Spanish duo Baccara’s 1977 classic disco dance floor filler ‘Yes sir, I can boogie’. In the special video, courtesy of the good people at Cadbury’s, we see Vincent showing us that there’s more than one way to #FreeTheJoy!…Rock it, funk it.

In a recent interview, Vincent revealed that he was trying to find a niche on YouTube for a very long time and that he finally found it with his unique ‘Ten Second Songs’ videos. And he revealed that every one of the artists (in his videos) has influenced him at some point in his life.

Vincent, who also fronts a local rock band, records all the music in his production facility in Port Chester, N.Y where he works. Presented as one long cut, the video is actually a mix of clips spliced together during downtime from Vincent’s day job.