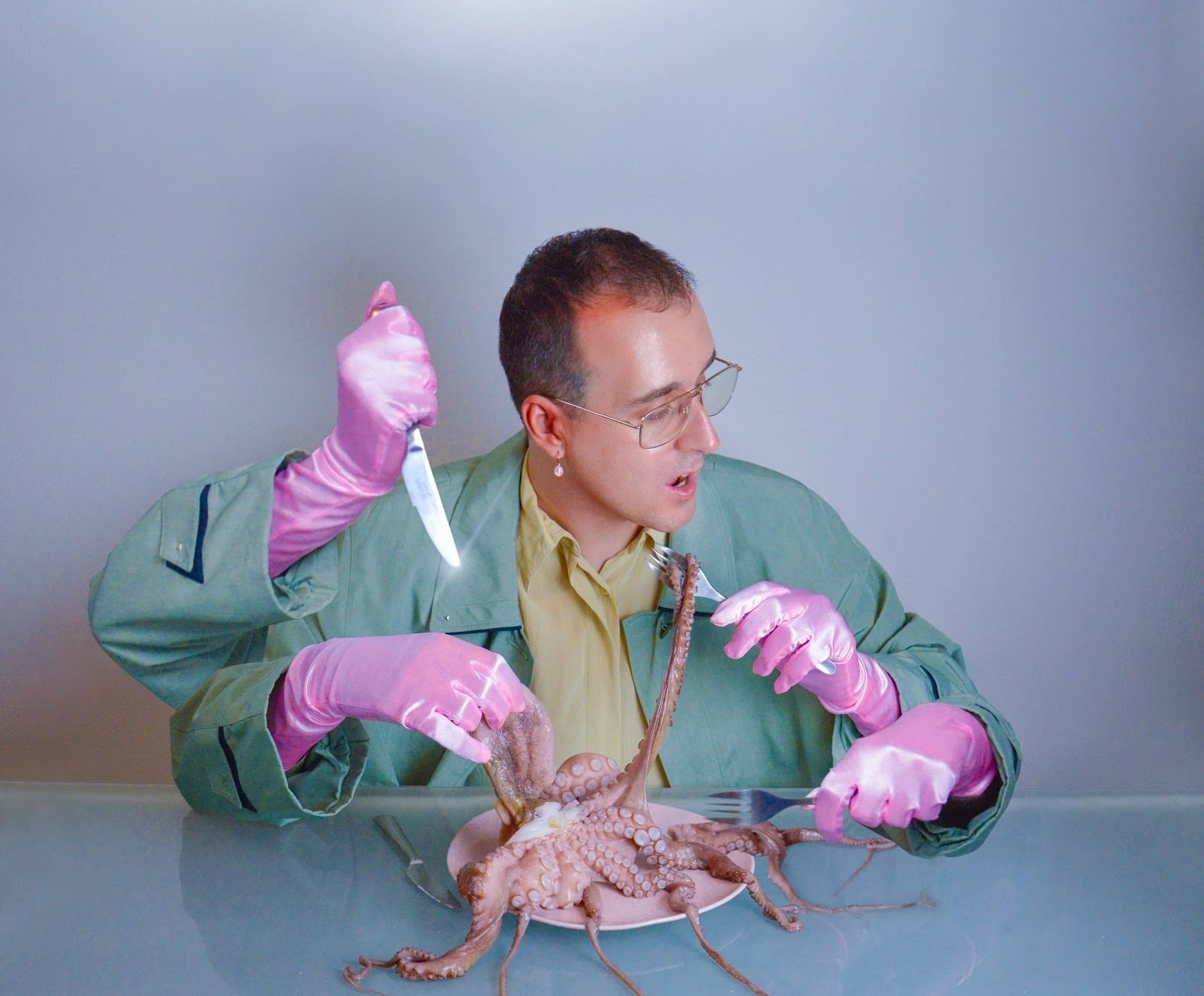 Splendore is an Italian queer artist, DJ and producer who has suffered with depression for as long as he can remember and has struggled to keep the darkness away, but his music has played a part in the game that creates ear-candy music to lessen the negative feelings.

The new track, Come Online is a light hearted, fun track that also blends electronic beats and euphoric feelings, but this is the multi-instrumentalist does, he’s known for writing in English, Italian and Spanish, but he is most known for supporting the LGBTQIA+ community whilst being open in his lyricism.

The Italian is a creative force to be reckoned with, with a successful podcast that discusses ambient music and researching futuristic music that can be the next big thing.  Speaking of big things, Splendore recently became the face of Spotify’s pride campaign, where he celebrates his pansexuality alongside his musical talents.

This latest addition to the discography shows fast paced music with subdued backing instrumentals that make it a perfect summer track.  But this isn’t the end of his music as this is the first single of the upcoming album and it’s music that proves Splendore’s place in the music industry.