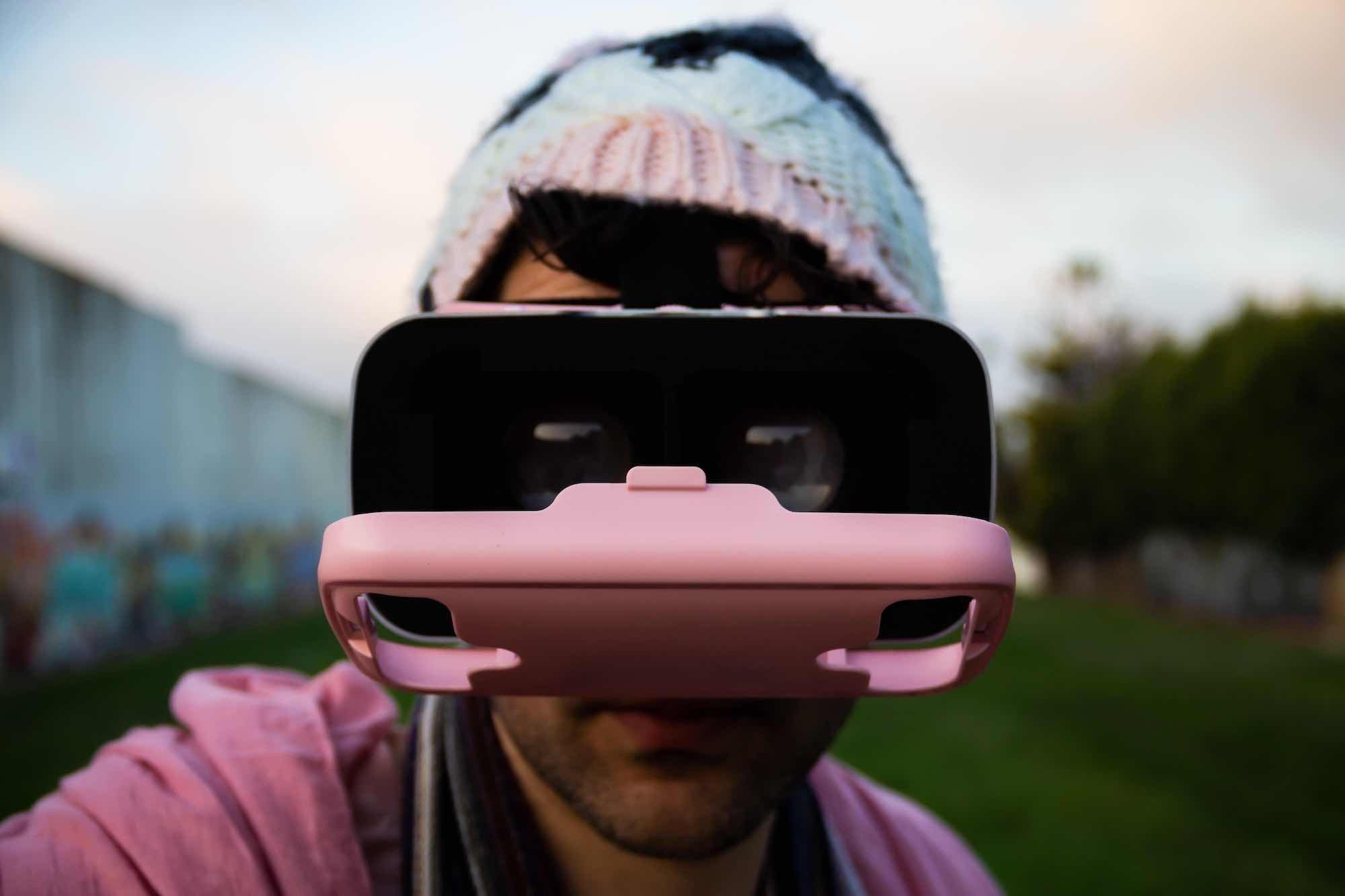 Melbourne-hailing Spectoral is ready to break new ground with his ubiquitous blend of electronic pop! Evoking the sound of artists like The Weeknd, Partynextdoor, Joji and Golden Vessel, Spectoral has released a brand new track entitled, Fade Of Grey. Spectoral combines the songwriting tropes of modern pop music with the sonic hallmarks of electronic music to create a summer hit in waiting, Fade Of Grey!

Since launching his career in 2016, the revered producer has garnered praise from national radio stations such as Triple J Unearthed, earned a place as a core committee member of Beat Collective, and collaborated with notable Australian heavyweights and we’re super excited to watch the rest of his journey!

Listen to the full track below.