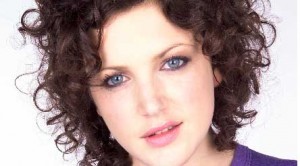 Annie played an awesome set to a sold out club in September last year alongside Kissy Sellout & Rachel Barton. She’s on the cover of this month’s MIXMAG, and has just been notched well up the pecking order at Radio 1, so her profile is at an all time high.

Few contemporary DJs can boast as meteoric a rise in profile as Dublin native Annie MacManus, better known as Annie Mac. Her name is synonymous with cutting edge dance music, both through her association with BBC Radio 1, and her own ‘Annie Mac Presents’ clubbing brand. 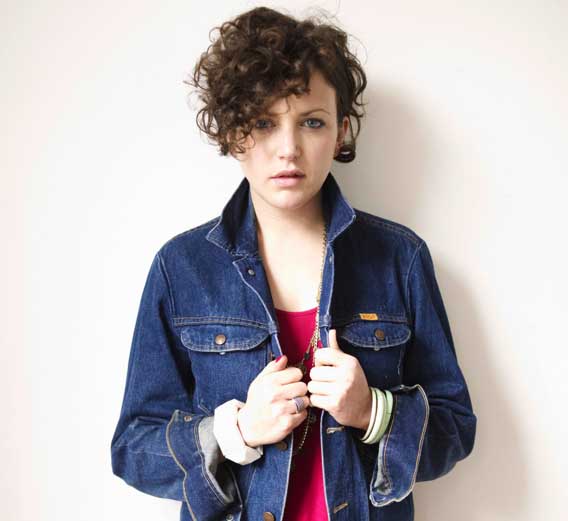 Yet, Annie’s clubbing days began as a ticket seller at Belfast’s very own SHINE club, where she also played her first DJ gigs, and began developing a thirst for the media. She makes a welcome return trip to Belfast on October 17th to headline a special ‘Annie Mac Presents’ event. Support comes from German techno wonder kids Zombie Disco Squad, and Pyscatron, the production pseudonym of Shine resident and local electronic media guru in his own rite, Paul Hamill.

Born and bred in Dublin to a family immersed in musicality, Annie left home at 17 to attend Queens University in Belfast, where she was bitten by the clubbing bug after visiting the cityâ€™s legendary Shine club nights. Inspired to purchase her first set of decks, Annie taught herself to mix using old funk and soul records bought from local charity shops. Following a stint as part of Shineâ€™s marketing team and four months living in Manhattan, Annie made the move to London, working simultaneously as a TV & Radio plugger, a freelance Broadcasting Assistant and a presenter for the SBN, before she approached Radio 1.

Initially employed as a BA, her natural flair got her noticed by management and she was soon standing in for Mary Anne Hobbs. â€¨Annie’s show on Radio 1 began in July 2004, when, working as a assistant producer on Zane Lowe’s show, she impressed Radio 1 bosses with her demos and her determination.â€¨Since then her show has gone from strength to strength. Annie Mac’s Mash Up on Friday nights on Radio 1 has attracted a host of loyal followers from around the world and sees Annie play the cutting edge dance music which she has become known for. Annie has established herself firmly as part of Radio 1’s specialist output, and more recently as a spearhead for their general output.

Now a regular on daytime, she still holds down slots on BBC Switch, The Mash Up, as well as countless TV spots for the likes of MTV2 & BBC2. Somehow, though, she has yet to allow the media commitments to take away from her own DJ-ing. She continues to champion, and play right alongside, some of the worlds most exciting new artists, from Toddla T and Rusko, right through to Justice, Erol Alkan and Soulwax.
www.anniemacpresents.com
The Stiff Kitten & Annie Mac Presents:
ANNIE MAC
(RADIO 1)
+ ZOMBIE DISCO SQUAD
& PSYCATRON
THE STIFF KITTEN
SATURDAY OCTOBER 17TH
10PM – 3AM / TICKETS Â£12
Tickets available from Ticketmaster Outlets, The Stiff Kitten Bar, and The Stiff Kitten Website
www.thestiffkitten.com

Derry and Birmingham 09
by anniemacpresents