On Saturday 29th May the One World Club presents a very special concert in aid of The Gaia Foundation and in support of the tribes of the Xingu River on the Brazilian Amazon.

This one off event will take place at 6pm – 9.30pm at the Hinde Street Methodist Church near Bond Street in central London. 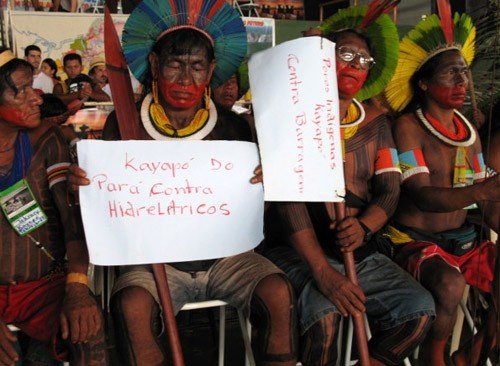 The show features over 30 performers and will include a very special performance from Vic Coppersmith-Heavenâ€™s discovery Erika Eigen. 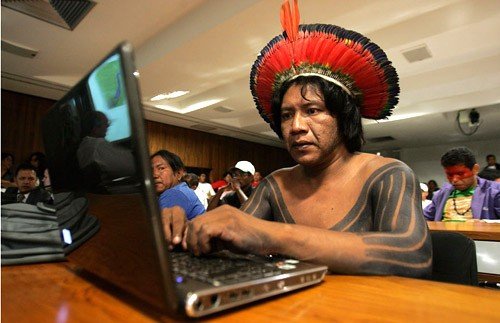 The concert will raise money to support the tribes of the Xingu River who are trying to protect 500 sq km of their traditional rainforest homeland from being flooded by a hydro-electric dam which will displace thousands of indigenous people.

The area was recently visited by â€œAvatorâ€ writer James Cameron who, incensed by the Brazilian governmentâ€™s proposals to flood these hundreds of square miles of Amazon, has already enlisted the help of Sigourney Weaver. 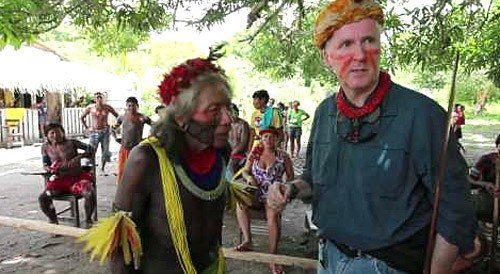 The Gaia Foundation supported the Kayapo tribe in a similar struggle in 1989 when the plans for a dam were eventually overturned thanks to the will and courage of the indigenous peoples.

SPECIAL CONCERT
IN AID OF THE GAIA FOUNDATION
In support of the tribes of the Xingu River on the Brazilian Amazon
Saturday 29th May 6pm – 9.30pm
Hinde Street Methodist Church near Bond Street, W1V 2QJ.
featuring
Erika Eigen
and the Colliers Wood Ukelele Orchestra
Tickets for the show cost Â£10 and include a free One World Club CD worth Â£5. Proceeds will go directly to The Gaia Foundation to support the peoples of the Xingu River. To reserve a ticket please contact Jon at [email protected] or call 020 8469 0041. Tickets can also be purchased on the door on the night.
www.myspace.com/theoneworldclub