What happens if you combine star producer Gordon Raphael (The Strokes, Regina Spektor) and Sparrow, the one-woman driving force behind Doctors & Dealers, in a studio and close the door for a month? You get the Trouble EP and the upcoming album, Every Sinner Has A Future. 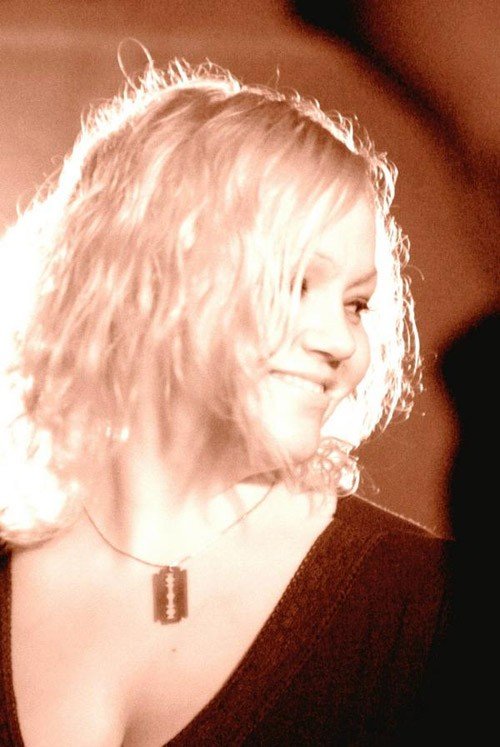 FAME had a chat with the lovely Sparrow:

WHAT KIND OF MUSIC DO YOU MAKE / PLAY?
A mix of jazzy, eerie, gypsy-esque pop music.

WHERE ARE YOU FROM?
Stockholm, Sweden

HOW DID YOU START AND WHEN?
I have been in different bands since 2003, but this Doctors & Dealers project started in 2006 after touring with my other band. I felt a need of writing my own songs, all on my own without anyone telling me what to do.

WHO ARE YOUR INFLUENCES IN THE MUSIC INDUSTRY?
Old bands like The Zombies and The Kinks, but I actually think I’m more influenced by film directors, how they are telling a story. I just have to do it in 2 minutes instead of 2 hours. 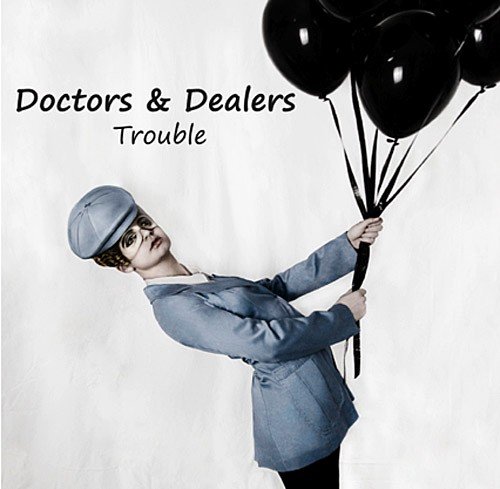 WHAT HAS BEEN THE HARDEST PART OF BEING IN THE MUSIC INDUSTRY FOR YOU?
When I started I had some naive thoughts that it was enough to write a decent song, then it all should sort out itself – I had NO idea there was so business going on “backstage”! It’s still a hassle but I start to learn the tricks…

TELL US A BIT ABOUT YOUR EARLY DAYS AND HOW THEY DIFFER FROM NOW ?
I have always been a very restless person, I always had, and still have, different projects going on. In my early days I had different goals from now, but I’m still a dreamer.

WHAT WAS THE LAST GIG YOU PLAYED, WHAT DID YOU THINK OF IT?
Me and my live band played at a little festival in the Swedish archipelago this summer, it was a fun experience since there was teenagers and their granddads hanging out, a change of scene from the basement bars we use to play at.

WHATâ€™S THE MOST SUCCESSFUL THING YOU GUYS HAVE DONE TO DATE?
I think that this EP I’m releasing now is the best thing I’ve ever done so far, I have got really good press and response in general but the upcoming album will be a killer so ask me again in like 5 months..

WHO HAS HELPED YOU THE MOST GET TO WHERE YOU ARE TODAY?
My mom. Not that she knows anything about music but she’s been a great support through the years.

WHATâ€™S COMING NEXT FOR YOU?
Me and my band will goon on tour in Germany in December, then hopefully around in Europe at the beginning of the next year, then finish things for the album release!

IS IT HARD BEING A NEW ARTIST IN TODAYâ€™S INDUSTRY?
Yes. I would lie if I said something else.

HOW IMPORTANT IS THE INTERNET AND SOCIAL NETWORK SITES FOR YOUR SUCCESS?
Not too important to be honest. Sure, when I first started recording songs, people were still hanging at Myspace and I got some things happening because of that, but not so much. I feel like I’m drowning in all the alternatives there is in social networks and such, I can’t really handle it.

WHO WOULD YOU MOST LIKE TO COLLABORATE WITH IN THE INDUSTRY?
Julian Casablancas
Trouble EP out December 10th
www.doctorsanddealers.com