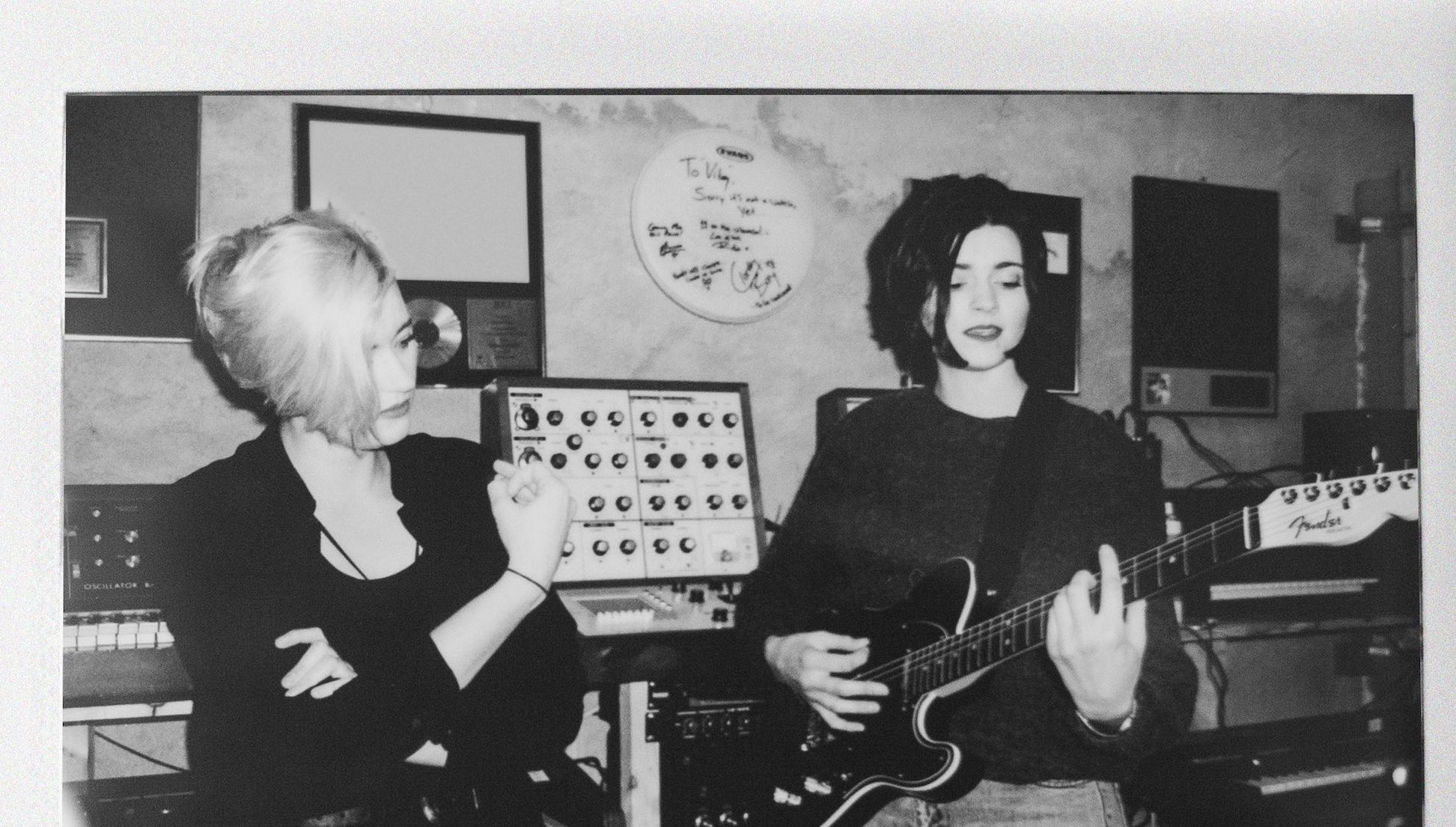 Jas – “Green Day, “Nimrod” – I was desperate to play guitar but my parents wouldn’t let me til after I finished my exams. I would loudly play CDs of bands playing guitars in protest. I quickly moved into heavier bands like Led Zeppelin and ACDC, but this album started off the rebellion.”Phoebe – “Avril Lavigne, “Let Go” when I was about 10. I knew every word and learnt all the songs.”

Goldfrapp – we love the mix of vintage synths and strings. There’s so much going on sonically but underneath they’re also beautifully crafted pop songs. Every album is fresh sounding and you can tell they’re always pushing themselves creatively.

Little Dragon – the casual but deliberate vocal delivery is so cool, and the sound-world is always really interesting and experimental. You can chill and dance to it.

Jeff Buckley – who doesn’t love Jeff? The emotion and intent in his vocal delivery is breathtaking and so inspiring – you believe every word he says. The arrangement, the songwriting and the performance are generous in every single way.

The Weepies – the songwriting is amazing – the way they find the beauty in the mundane and make complex issues sound light and relatable. Many of the songs are true duets and you’re not quite sure who’s is the lead line.

Film – when an actor’s performance has been particularly powerful and moved you in a way that you weren’t expecting, you can find yourself wanting to recreate that feeling but with music.

Tell us about your new single for Landslides?

Landslides is the song that brought SpaceAcre into existence so we feel like it’s the right place to start. We didn’t mean to create a new band, but everything just clicked from that first collaboration. It felt like this track was already out in the air, waiting to fall into place.

Our debut EP,  Overthrown, which we can’t wait to share. It’s an EP that is close to our hearts as some of these stories are pretty personal. It’s mainly about conflict; internal battles, prejudice and complex relationships. We’ve really pushed ourselves creatively and experimented, often starting with an obscure string loop of Jas’ creation and together writing the song in response to it.We’re itching to get out on the road and gig this collection of songs, but that isn’t possible at the moment because of COVID-19, so in the meantime we’re taking the opportunity to constantly create.