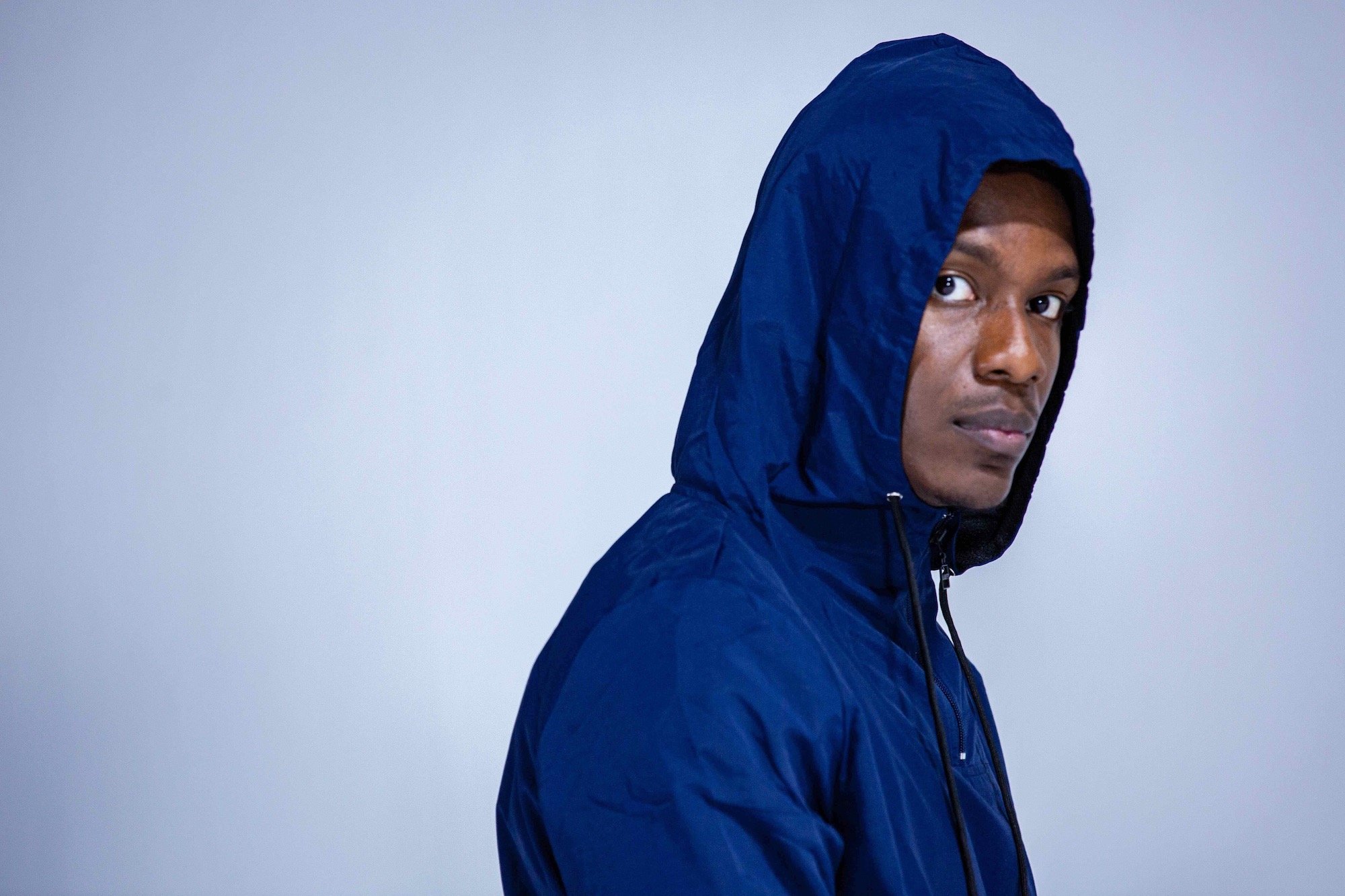 Approaching the milestone of his first million streams, with strong support from tastemakers such as BBC Radio 1, Kiss FM and Spotify among others, fast-rising UK artist and entrepreneur OFFCOURSE returns in the final quarter of a momentous year, with his new single Address That and its accompanying music video.

Address That, which is taken from his forthcoming debut EP, is a hard-hitting rap track, produced by GRM Daily Rated Awards nominee Adotskitz, and driven by a heavy bassline, which sees OFFCOURSE in a braggadocious mode with oozing confidence, as he waxes lyrical about the finer things in his life, while railing against fake elements of the music industry.

Speaking about the inspiration behind Address That, OFFCOURSE says, “When I was working with Adotskitz, we were initially going to create something a bit more traditional, with a catchy hook, but I wanted to try something a little less conventional. The song structure is not very typical, and this is because I didn’t want to think too much about trying to make a popular record, and I just wanted to go with the flow and let the music take me somewhere”.

For the Address That visuals, OFFCOURSE has collaborated with video director 1Time to bring the captivating rap track further to life, and according to the South London native, “I wrote the song in Paris earlier this year, so it was only right that we went back to film the visuals in the city that gave me the inspiration in the first place. The video captures me as a person and the things I enjoy – having fun, eating out, shopping – in an organic authentic way. We didn’t just want to show the typical Paris, we’ve all seen the Eiffel Tower before, so we thought we’d show you something completely different about the city”.

OFFCOURSE draws influence from artists like Wretch 32, Kano and Chip, who have been revered for their lyricism and intellectual wordplay. Passionate about spreading positivity through his music with subtle intricate wordplay, captivating lyricism and mature delivery, with a message that is clear, direct and lacking in today’s society, OFFCOURSE states, “I want everyone that listens to my music to know that you can be successful and obtain your heart’s desires through hard work and acquiring the knowledge”.