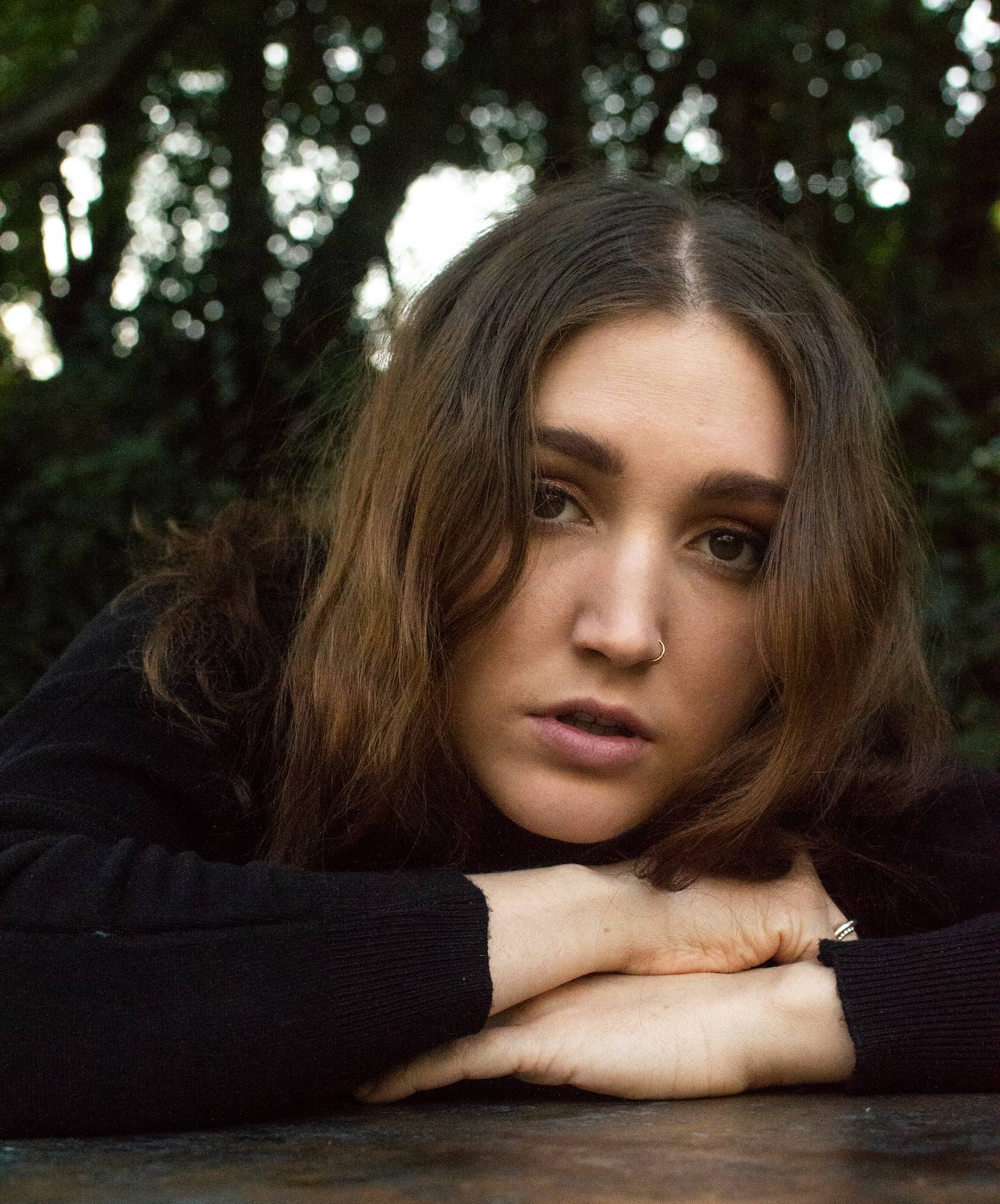 South-African songwriter and producer Julia Church is building a reputation for her off-kilter, lush brand of songwriter pop. Her last two singles have both landed support from New Music Friday UK, and she’s growing her fanbase as a unique songwriting talent in London.

Based in the UK by way of Durban, South Africa, Church grew up enamoured by the sounds of trailblazers Fleetwood Mac, Joni Mitchell, Carly Simon and Nora Jones. Thanks to several features on dance tracks amassing over 50 million streams and radio spins; most notably Tez Cadey’s Walls and Mozambo & Basic Tape’s Bright Side, Church began to garner recognition early on, before heading to university. Soon after, she decided to take a step back from her work with other artists and focus on her own sound – A decision that’s proved well worth it in the long-run.

Speaking on the new single Julia states: “Don’t really care what we call it” is about being in that limbo phase of a new relationship and trying to navigate feelings while being on different pages. It’s about how I became increasingly unattached with the more affection I received and ultimately wanted something less serious.”