Soundwave Festival Croatia is lauded by those in the know as Croatia’s best kept secret and THE must do under the radar festival on the European calendar. 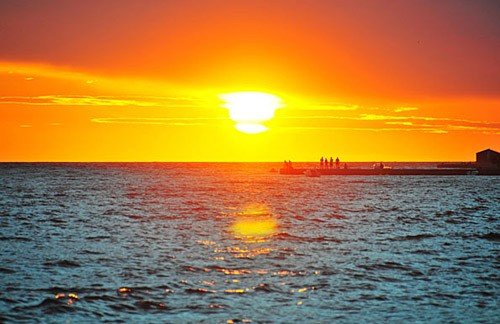 Organised and promoted by the UK’s most boundary pushing promoter collectives Soundcrash and New Bohemia, the festival showcases the most in-demand leftfield artists of our time all set on the Adriatic Coast in the beautiful 900 year old white wash walled Croatian fishing village of Petrcane.

With Sunshine guaranteed Soundwave is the perfect combination of summer holiday and music festival all at a price cheaper than a train ticket to Glastonbury!Soundwave Festival goers and artists alike come from far and wide to be part of the continuously progressive line up that always retains it’s unique spirit making it so special year in year out.

This year is no exception. Soundwave announced that the multifaceted symphonic talents of Bonobo and full live 9 piece band have just been added to the already outstanding line up featuring some top heavy artists including the legendary Mr Roots Manuva, Swedish electro funksters Little Dragon, Zero 7, Floating Points, Hexstatic, Stuart McCallum (The Cinematic Orchestra) and many many more. (Full line up so far is below) 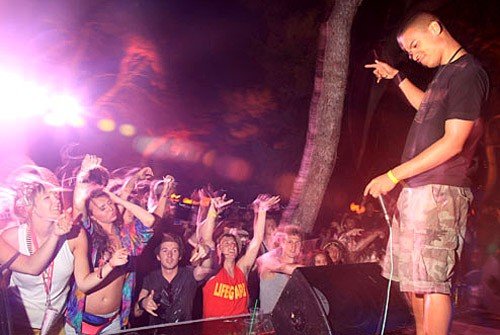 Kick back and relax, listen to sound of the wind blowing through the trees, the Waves gently lapping on the beach as smiling people dance under the clear starry sky.

Sun kissed days and balmy nights full to the brim of the best music, laughter with friends and an infectious familiar feeling from the heady days of hedonism from Ibiza’s infamous Summer of love and that is just the nighttimes. Soundwave by day, flower’s into a Sun Music worshiper’s paradise.

A beautiful private beach, an array of superbly curated boat parties and outside Amphitheatre performances roll into an endless offering of sonic bedazzlements. 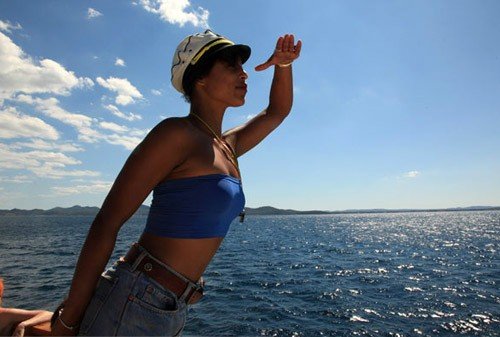 With highlights being a visit to Paklenica National Park- the most visited climbing site in Croatia, and the largest in Southeast Europe alongside a must do trip to Kornati archipelago an isolated group of 150 secluded islands.

The beautiful village of Petrcane where Soundwave is situated is 12km northwest of Zadar with a population of 600 people engaged entirely with fishing and farming and surrounded by lively cafes and tavernas, a thick pine tree forest, old olive yards and beaches that make a beautiful landscape.

Petrcane’s surrounding area offers up Croatia’s top beaches, with the historical town of Nin known as the cradle of Croatian culture just a short drive away.

Soundwave cheap travel and accommodation:
Soundwave festival tickets are a snip at £89 and not only that, Croatia has some of Europe’s cheapest flights currently on offer at £100 return to Zadar via Ryanair, Split via Wizzair and the capital – Zagreb via Easyjet and Wizzair from most major UK Cities.

Many festival-goer’s keep the carbon footprint at bay by car sharing, making the drive over from the UK and other parts of Europe part of the fun, whilst others reach the festival by jumping on the Eurostar and connecting buses and boats from all over Europe.

Plenty of Cheap hotels and apartments recommended on the Soundwave website keep the festival nice and cheap and punters can also camp for super cheap in highly rated nearby campsites.

Soundwave tickets are now on sale at a mere £89. Soundwave fans head back year after year so expect flights to Croatia to sell out fast as Sun loving music fans book their tickets for the party of the year.