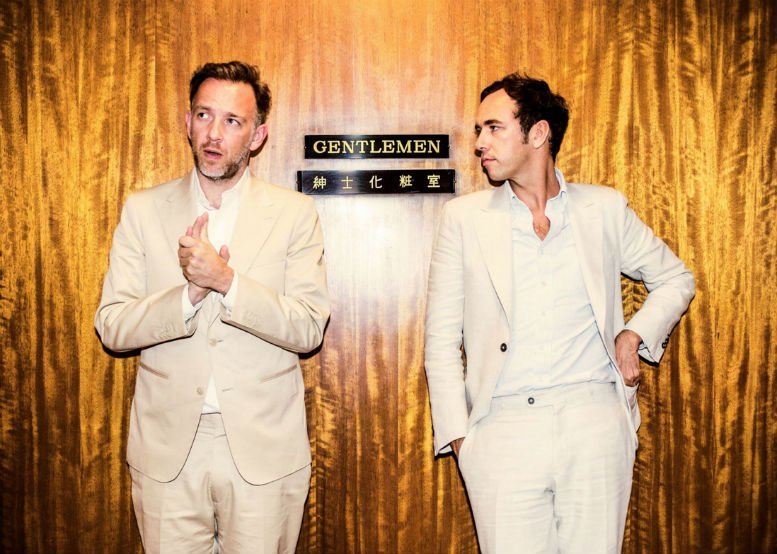 ‘Belgica’ Original Soundtrack is released via Play It Again Sam 26.02.16.

Here’s the video for outstanding Erasmus ‘Ti Ricordi Di Me’.

On the soundtrack – composed, recorded and produced by Soulwax – a splendidly eclectic and enticing collection of Indie rock, Dance, Electro tunes, brothers Stephen and David Dewaele say: “We recorded the original music being played in the club, wrote the music, rehearsed and recorded live on set the tracks played by the bands – ranging from a live kraut techno band, White Virgins, bequiffed psychobilly trio They Live through to hardcore outfit Burning Phlegm (featuring Sepultura’s Igor Cavalera) whilst chanteuse Charlotte represents the other end of the spectrum with her neo soul pop.”