Alberta Cross have just been confirmed as special guests of Lynyrd Skynyrd at The O2, Dublin on 10 March. 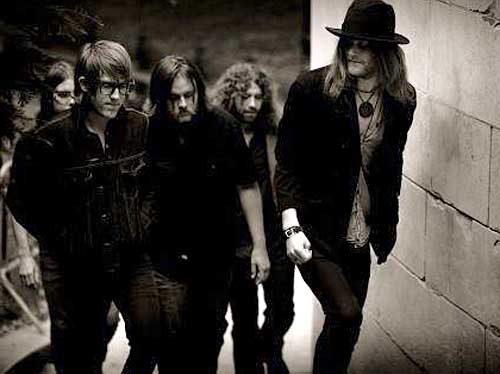 With a video shot in LAâ€™s Viper Rooms and the Catskill Mountains outside of New York by director Jess Holzworth (who recently directed and produced Beck, Basement Jaxx and The Slits), the song now has the perfect visual representation for itâ€™s earthy swagger and guitarist/vocalist Petter Ericson Stakeeâ€™s soaring and heartfelt vocal performance.

West Londonâ€™s own Mumford & Sons have already declared their love for the track, playing â€˜Old Man Chicagoâ€™ during an interview on Zane Loweâ€™s Radio One show and inviting the band to tour with them live on air! 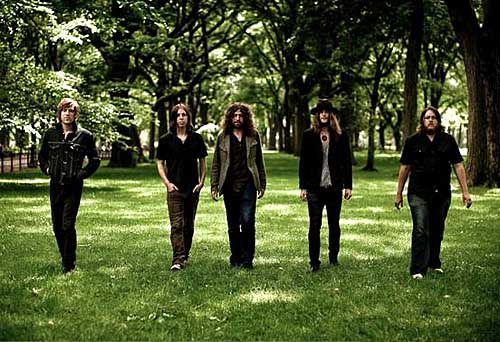 Since the release of â€˜Broken Side Of Timeâ€™ at the end of September 2009, the band have toured rigorously across the US, Europe and the UK, sharing stages with the likes of Neil Young and Them Crooked Vultures among many others, climaxing in a breathtaking, totally sold-out headline show in Shepherdâ€™s Bush prestigious Bush Hall venue.

Alberta Cross are also special guests of Dave Matthews Band at The O2, Dublin on 09 March the day after Belfast Auntie Annies gig on the 8th of March.
www.myspace.com/albertacross
www.mcd.ie
www.cdcleisure.net/annies