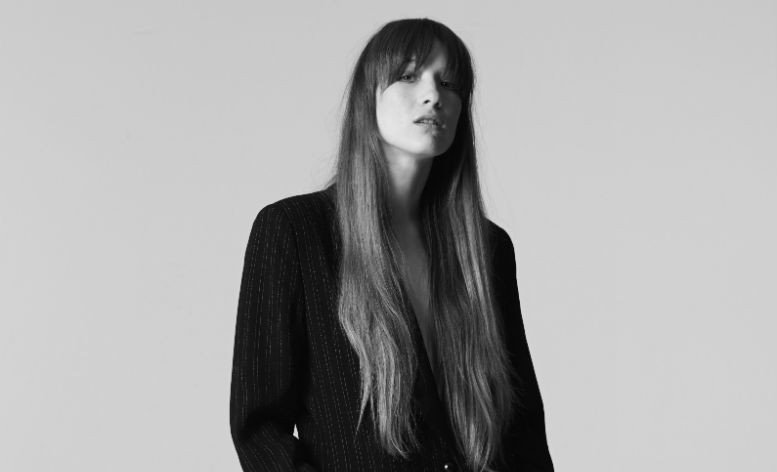 Following the release of her first single ‘Understand’ and a support tour with Meg Mac, intriguing 25 year old English-born, Australian actress and singer-songwriter Sophie Lowe, returns with a new single ‘Pink Flowers’, released on 6th November and taken from her ‘EP 2’ released on November 27.

The track is an alluring & enchanting, silky electronic gem, produced by herself and Sydney based producer Neal Sutherland.

Sophie is an exciting and young artist, known for her excellent work in shows like ‘Once Upon a Time in Wonderland’, ‘The Returned’ ‘The Slap and The Beautiful Lie’. 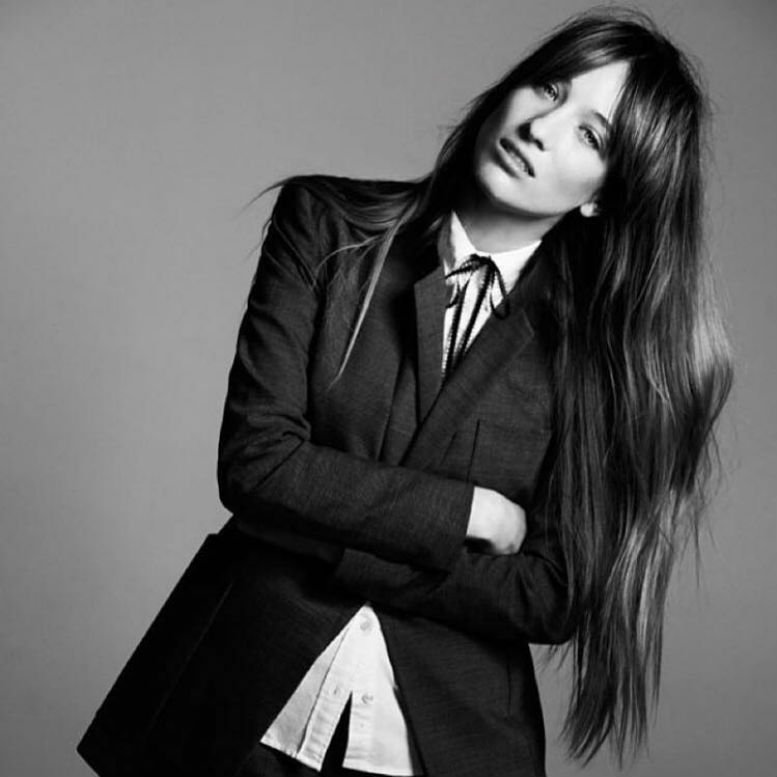