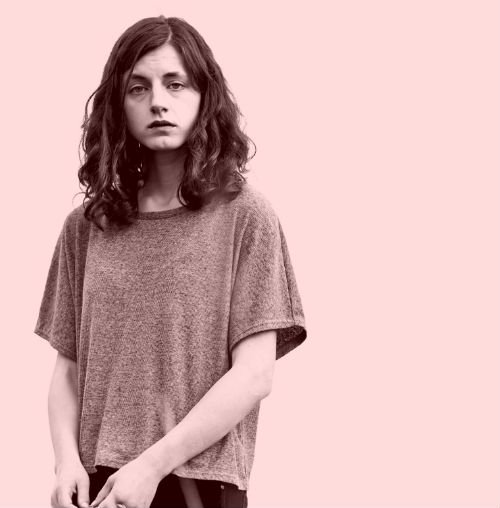 Young Berkshire artist Sophie Jamieson unveils her new track ‘Take’, released on 8th December and lifted from a new EP due out early next year. Her music finds its origins in the innocence of folk, presented with a touch of atmospheric and emotional closeness.

To coincide with its release, Sophie headlines London’s Sebright Arms on 9th December in association with Communion. ‘Take’ follows up wonderfully her Stain/Other single, released in the Summer.