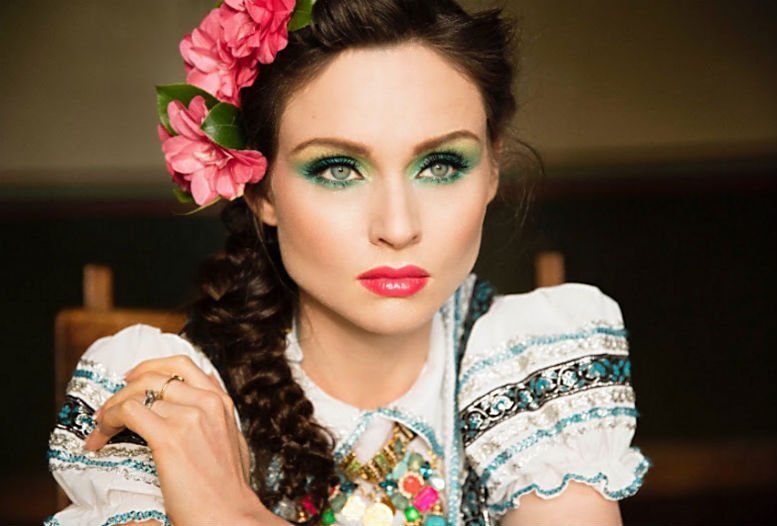 Sophie Ellis-Bextor returns and shines with her new album ‘Familia’, released on 2nd September and shares this vividly chic video for stimulating new single ‘Come With Us’, released on 26th August, both via her own label EBGB’s and Red/Essential.

Speaking of the new track Sophie says: “it is what happens when Ed Harcourt and I write Four on the floor. It is a live disco song about the lure of a cult.” 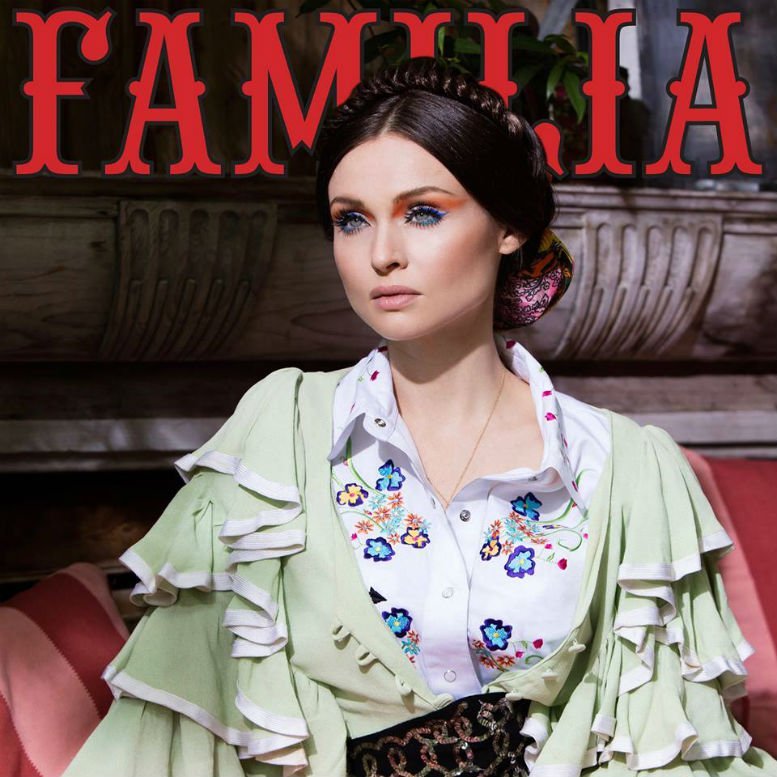 She adds: “My new album Familia – co-written, produced and arranged by singer-songwriter and good friend Ed Harcourt – is the bolshier, more extrovert little sister to Wanderlust. It sees the Wanderlust girl move away from Eastern Europe to the warmer, sunnier climate of Latin America where she’s swapped vodka for tequila.”

Sophie will be launching ‘Familia’ with a one-off intimate London show at Bush Hall on Thursday 8th September.