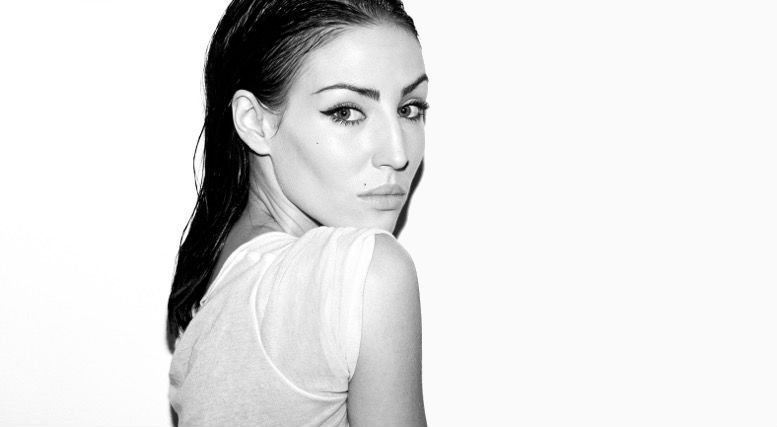 The electricfying, industrial-tinged pop gem is described by the Swedish sensation like so…”It’s about chasing after something that you know you cannot get. About building someone up to be something they aren’t. I have been digging after this jewel for so many years. My fingers are bleeding and my heart is tired. With this song I am letting him know that I am letting him go.”

Previous stunner ‘Klein Blue’ and new track ‘Sapphire’, will feature on her forthcoming ‘Freudian Slip EP Vol. 1’ which will be released later this year.

Sophia adds: “I’m so not interested in the craft of anything, she says with a knowing smile. I’m interested in breaking the rules. Trial and error and then learning from the errors. You imitate your heroes and then by accident you become yourself. I feel like it’s dangerous to learn how to do something.” 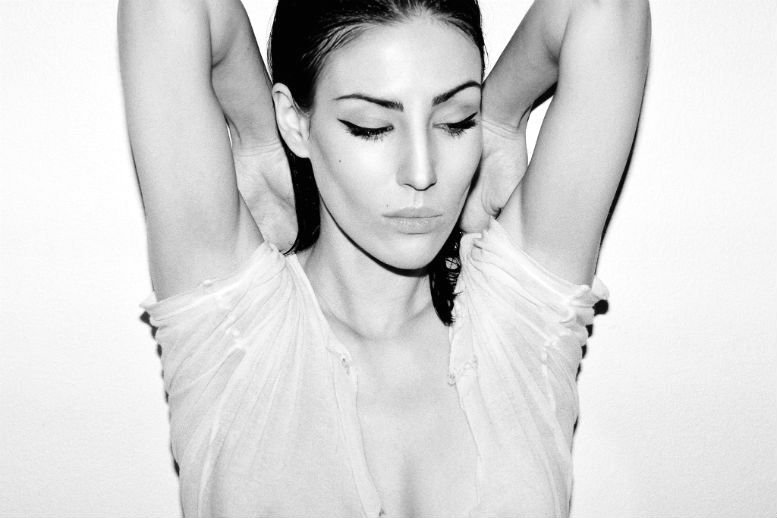 The fiercely independent artist points out: “I’m very low maintenance as an artist I do my own videos, my own press shots in my kitchen with my boyfriend, she laughs. Most people would say you can’t be an artist if you don’t want to be the centre of attention, but I make songs and that comes very naturally to me. Sometimes it’s simultaneously as complex and straightforward as that.”