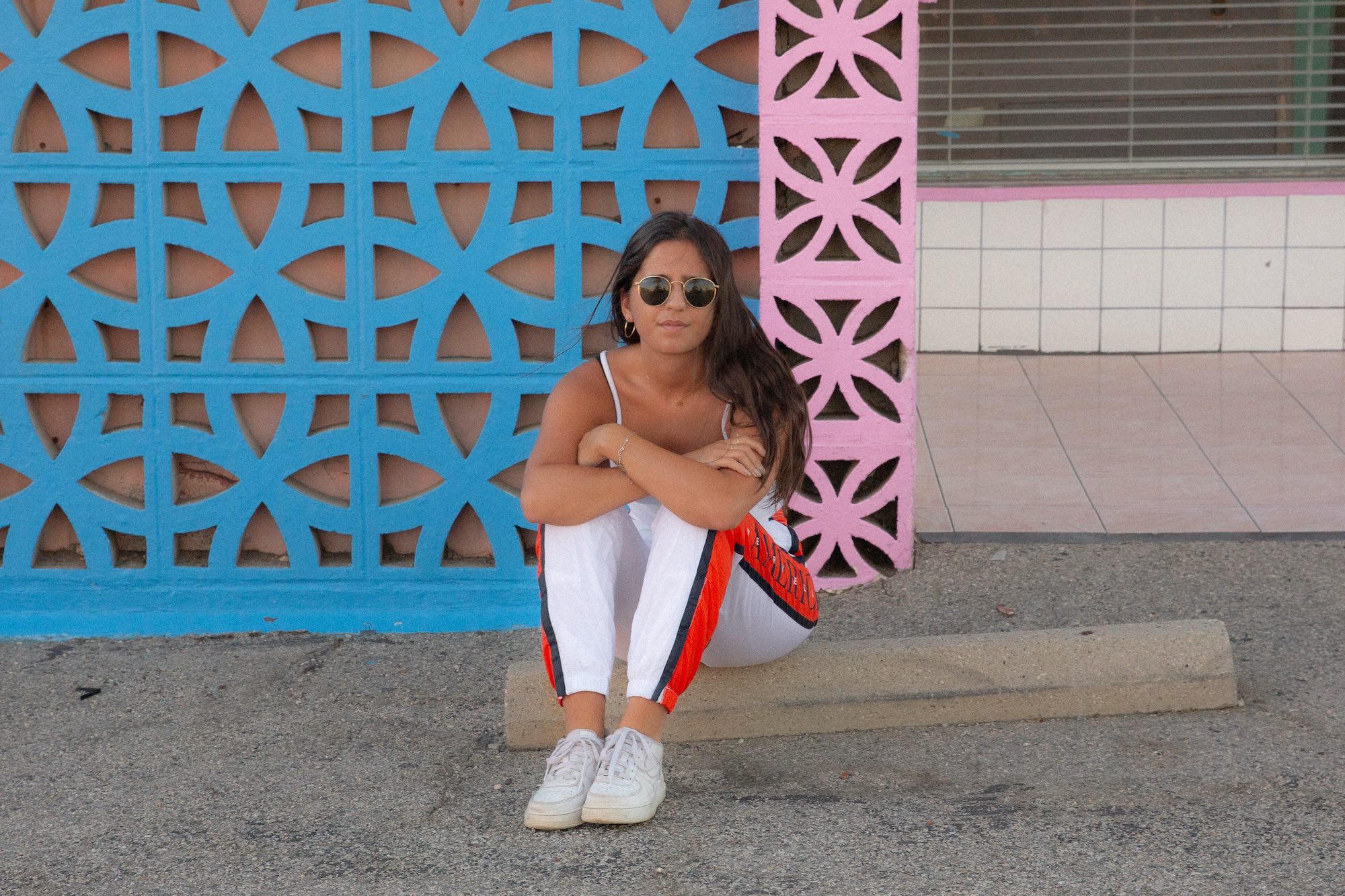 London born, LA based artist Sophia Gripari hits us where it hurts yet again with her latest single, Lie To Me, singing the familiar tune of blissful ignorance. The track follows lead single “Hate You But I Don’t”, the first of Sophia’s releases during the COVID-19 quarantine, which was released alongside a Quarantine Music Video , featuring 70 people filmed straight from their living rooms around the world.

Sophia explains: “The song is about a moment in a relationship when the other person begins complicating what was once simple and easy, with stronger feelings that have damaged you in the past,”  Sophia explained. “It’s about just asking the person you enjoy being with to keep things light hearted because you know you might not be able to put yourself back together again when you fall apart.”

A sparkling blend of Julia Michaels-modern pop, glimmering sounds and atmosphere, Sophia’s vocals and an acoustic guitar hold up against the lyrics of a heartbreak veteran. You’d think it would be a challenge to find songs that you could both cry to in the car after relating too hard, AND dance to with your hands up in the air at a crowded concert – but she seems to drop tracks like these from an endless vault. If this is just the latest from Sophia, we should all prepare ourselves for what’s coming next.