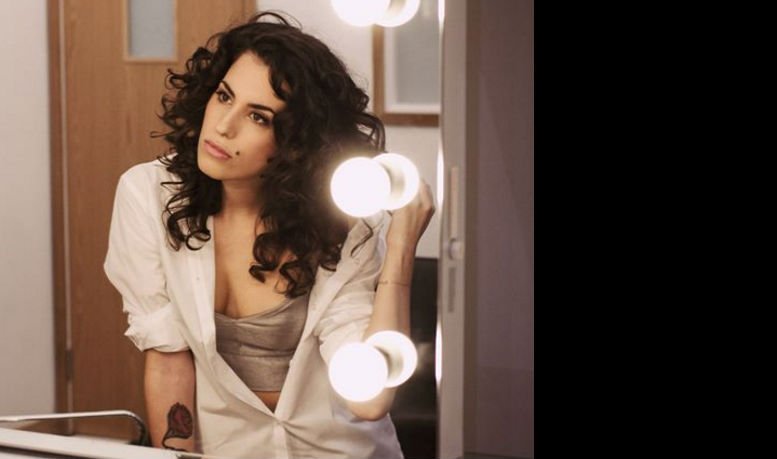 ‘Baggage’ is the new track, taken from her debut EP ‘Symbol’, by London based 24-year-old (born in Berlin and brought up in Warsaw, New York and Boston) atmospheric pop singer-songwriter Sonia Stein.

The seductive and slickly produced tune, is described by Sonia like this…“’Baggage’ is about meeting someone with emotional baggage from past relationships that makes it difficult to start something new. It goes back and forth between being quite vulnerable and understanding to being quite assertive and resolute; about not wanting to deal with someone’s past in that way no matter how much I like them.”

Hello Sonia, how are you today?

Can you reveal to us 5 things we should really know about you?

Can you talk about your new track ‘Baggage’ and the accompanying video?

Baggage is a song I wrote almost two years ago now and it was the second song I brought into the studio with Ben. Ben immediately picked it out of a few songs I played for him that day and we came out with almost a finished version at the end of the day. It’s got a more assertive message than I usually approach which is what I like about it.

We wanted to do something for the video that introduces me as a character from up close, closer than the past two videos I’ve made. Something that would be visually impactful but also let you hear the song and not give a clear narrative since the lyrics have such a story telling quality already. 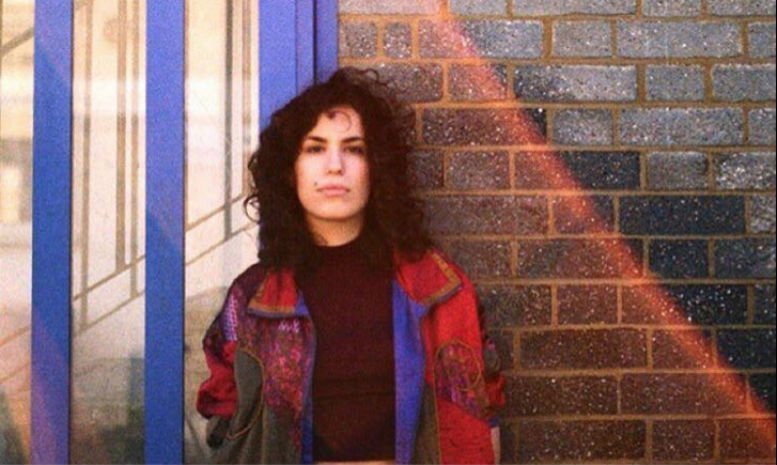 How did you happen to work with multi-instrumentalist Ben Jones?

Ben is best friends with my guitar player Luke who’s also a good friend of mine. So we met through mutual friends basically. I went to a show that Ben put together of a lot of his collaborations so far and basically decided we’d work together that night. He’s incredible.

How and when did you start writing songs?

I wrote my first couple songs at around 15 by just writing a melody with lyrics. When I had the urge to keep writing I sat down at the piano and quickly remembered the basics from my piano lessons as a kid.

What are your fondest musical memories in your houses in Warsaw, New York and Boston?

My most vivid and fondest memory from Warsaw was being about six and every time we got in the car asking my mom to play California Dreamin on the cassette player. I didn’t speak English and had no idea what I was singing but the song always gave me chills. I was at Berklee College of Music in Boston so it was definitely a period of discovery for me both in and out of class. I remember discovering Juan Luis Guerra, Steely Dan, the weekend, Tori Amos… So it was pretty diverse. In New York I was writing and recording for a different project and listening to a lot of Robyn and Chairlift. Listening to a lot of Phoenix with my brother is a particularly fond memory from then.

You have been compared to the likes of Lana del Rey and Jessie Ware…Do you agree?

I see similarities whether it’s sonic or thematic, but wouldn’t have come up with the comparisons myself just because it’s hard to take a step back and see your music that way.

This year has been full of acoustic sets for me so hoping to beef out the set in 2016. Maybe some samples, maybe a looper. You’ll have to come to one and see.

Hopefully lots of new music and lots of shows.