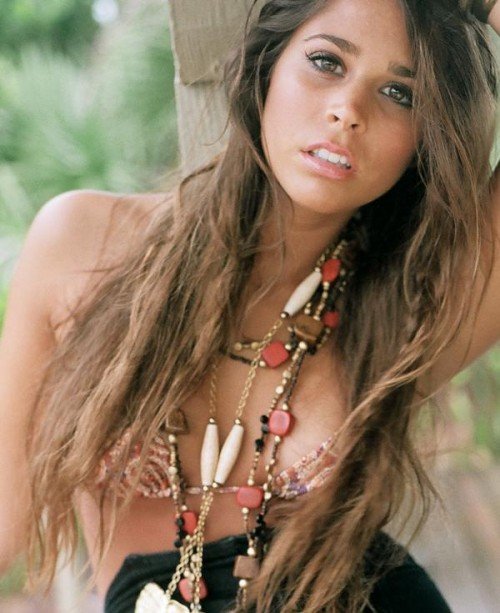 Stunning and brilliant songwriter, 22-year-old Ali Tamposi , who co-wrote Kelly Clarkson‘s Grammy-nominated “Stronger (What Doesn’t Kill You),” told Celebuzz on the 2013 Grammy Awards red carpet that she only has her ex-boyfriend to thank for inspiring her to write the little revenge tune.

“I wrote the song heartbroken. I was going through a serious heartbreak and it turned around. I mean, it’s gotten me so far,” she said. “It went No. 1 for four weeks and then I’m here [at the Grammys].”

“So, thank you to my ex-boyfriend for breaking my heart,” she continued, laughing. “I need my heart broken more often!”

According to the Florida-native, she has a few more ideas in her back pocket. 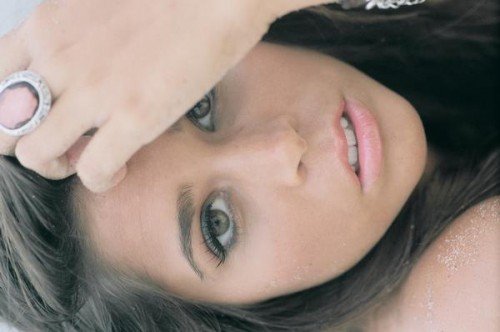 “I told Kelly…’Listen, you’re engaged. You’ve got rainbows and butterflies. I’ve got enough heartbreak to last us a few more hits,” the songwriter told Celebuzz.

But who else does she have her eyes set on?: “Cassadee Pope is my roommate. She just won The Voice and she’s in Nashville. Going down there, I’d like to get a few country hits,” Tamposi added. “I’d love to go down there and do that.”
By Gabrielle Chung / celebuzz.com