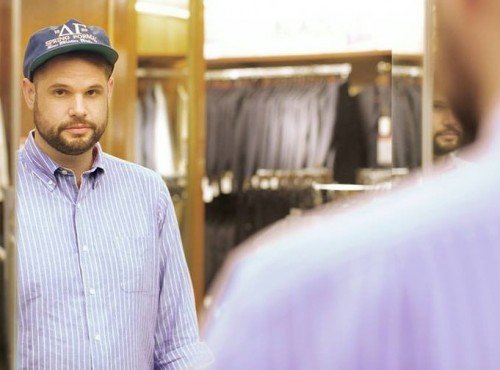 Check out ‘Corsica (Hatchback Edit)’, this dark-pop gem taken from Son Of Stan’s album ‘Divorce Pop’, out October 15 on Wizardvizion.

Son Of Stan is the interesting solo project of Los Angeles based multi-instrumentalist/songwriter/producer Jordan Richardson (former drummer of Ben Harper & The Relentless Seven and Ringo Starr). 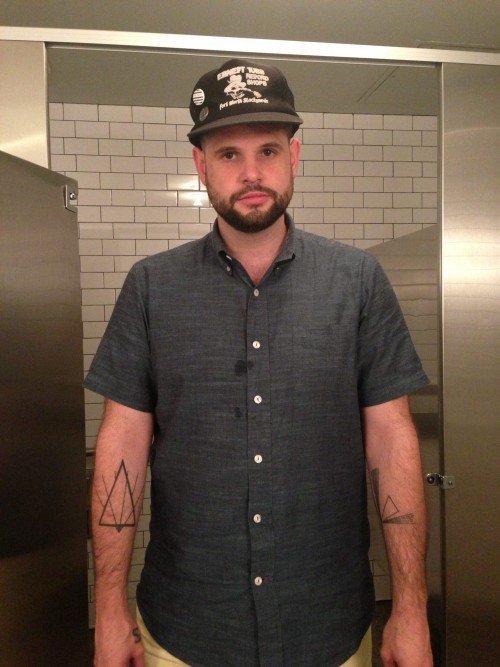 On Lasus’ conceptual approach, inspired by some of his favorite artists like Talk Talk and Sonic Youth he says:

“I didn’t want to have to wear headphones and be in a fishbowl, so everything was tracked in the control room with speakers. I wanted to limit choices and move with urgency.

Figuring out how to write the song and getting the right take of the song became one in the same. If anything, I’m known for being a drummer but I played the drums last, and we didn’t even use any real cymbals.

I thought it would be a little unsettling that way, like listening to a weird answering machine message.”

Richardson told Dallas based blog Central Track: “It’s a little difficult to describe the sound of it, but there is a definite aesthetic goal in mind with the record.

There are a lot of songs from my childhood in the mid-80’s that when I hear now they give me a totally unsettling feeling (songs I refer to as “divorce pop”, though my parents remain happily married) and remind me of the pains of being dragged around by my mom on hot Saturday afternoons in 1989, to a weird strip malls and women’s clothing boutiques.

I want to make songs that convey that feeling and mood. I get off on that nostalgic feeling and my favorite music is from that era.

I wanted to give it a brand and ‘Divorce Pop’ seems to stick nicely. The song “Corsica” is definitely about that, I think. Both sonically and in subject matter… I dunno. It’s weird and you can dance to it, but I hope it makes you feel a little funny too.”