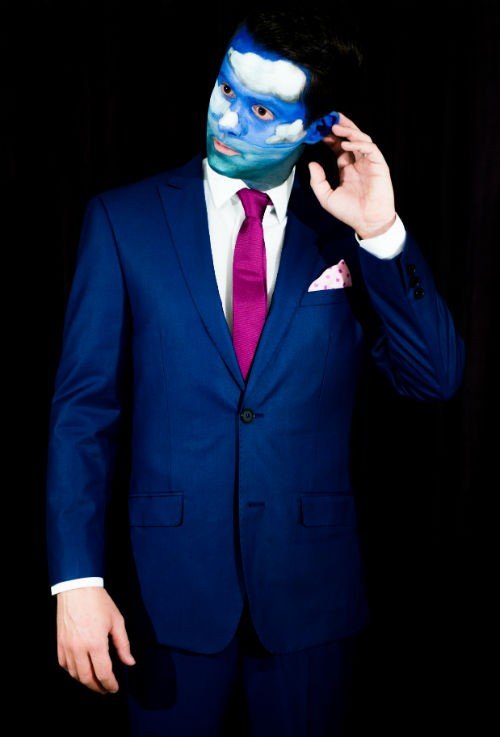 Son Lux unveils this splendid video for ‘Pyre’, a haunting and minimalistic gem taken from his impressive album ‘Lanterns’ (on Joyful Noise).

The video is directed by The Craig Brothers and features Son Lux (aka Ryan Lott) and dancer Bennyroyce Royon.