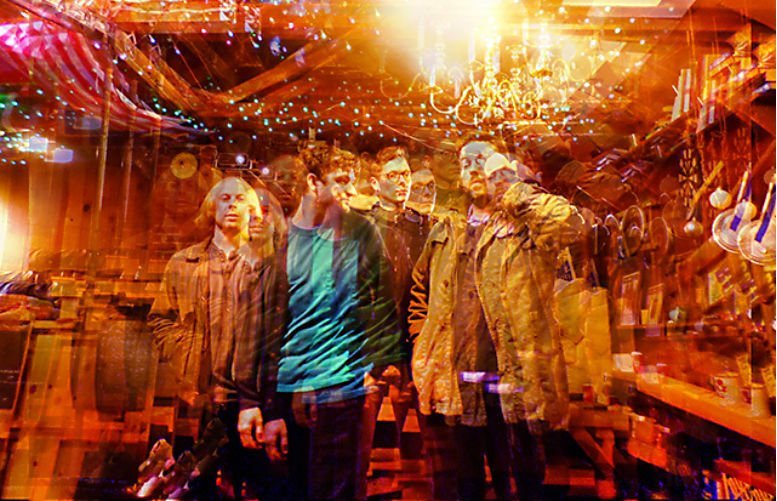 On the flawless raw pop infused + charged-indie-rock number, guitarist/vocalist Phil Dickey says: “We’ve always cranked our amps up in practice and at shows, but we always kept it off our records. This time we wanted to go beyond our mid-tempo tendencies and make something really satisfying.”