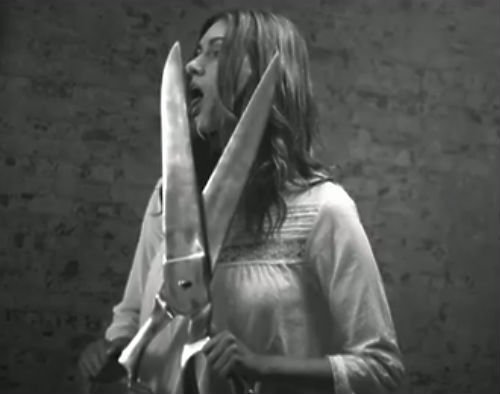 Fascinating duo Solomon Grey – Tom Kingston & Joe Wilson – unveil the video to their latest single ‘Electric Baby’, out June 16th. The track is a smart and big tune inspired by their personal frustrations. For the splendid video, director by Si Allen used a technique of blending real time footage with thermal imaging…

The duo got our full attention last year with their two singles  ‘Gen V’ and ‘Firechild’ and their follow up track ‘Last Century Man’, released on the Kitsuné New Faces Compilation in February this year.


Solomon Grey created the Dathanna EP a soundtrack to The Wild Atlantic Way for Tourism Ireland which is available for free download from solomongrey.net. They have also recently composed the score for BFI Film ‘Gozo’ due out autumn 2014.