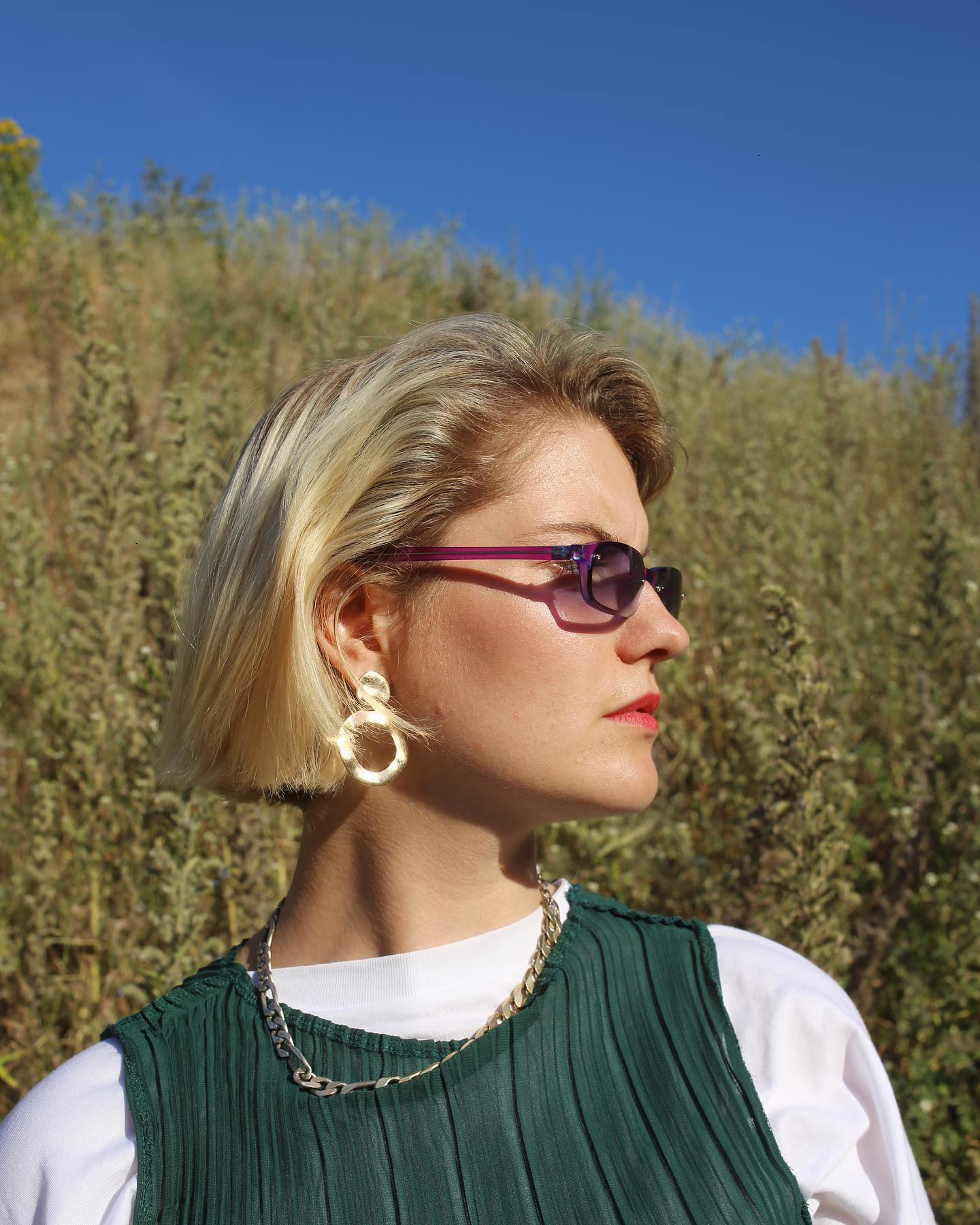 Fans of Shura, Empress Of and even pop royalty Robyn i’d suggest you take note for a true star of the future. Norwegian alt-pop riser Solå has a truly special ability to create synth-rich pop that stands alone in the genre. She first blessed us with her gorgeous productions on B Mine towards the end of last year and with Last Lines, she’s continued in that unique, synth-wave inspired pop gold.

Co-written with frequent collaborator Vetle Junker (Aurora, Softcore untd.) and mixing helmed by Matias Tellez (Boy Pablo, Girl In Red), a collective talent emerges on ‘Last Lines’ that proves greater than the sum of its parts. Further creative input from Even Kjelby (Great News) offers an insight into Solå’s ability to augment her artistic reach, a quality that has previously seen her feature on Lasse Lokøy’s (SLØTFACE) solo album.

Solå explains “When you love someone, it’s hard to acknowledge that the relationship between you isn’t working. Last Lines is the realization that love isn’t enough, when the solid foundations in your relation stopped functioning.As I describe in the lyrics, it can sometimes feel like the two of you are standing on different islands, unable to build bridges to solve whatever problems you might have. Last Lines is the final goodbye to my someone.”