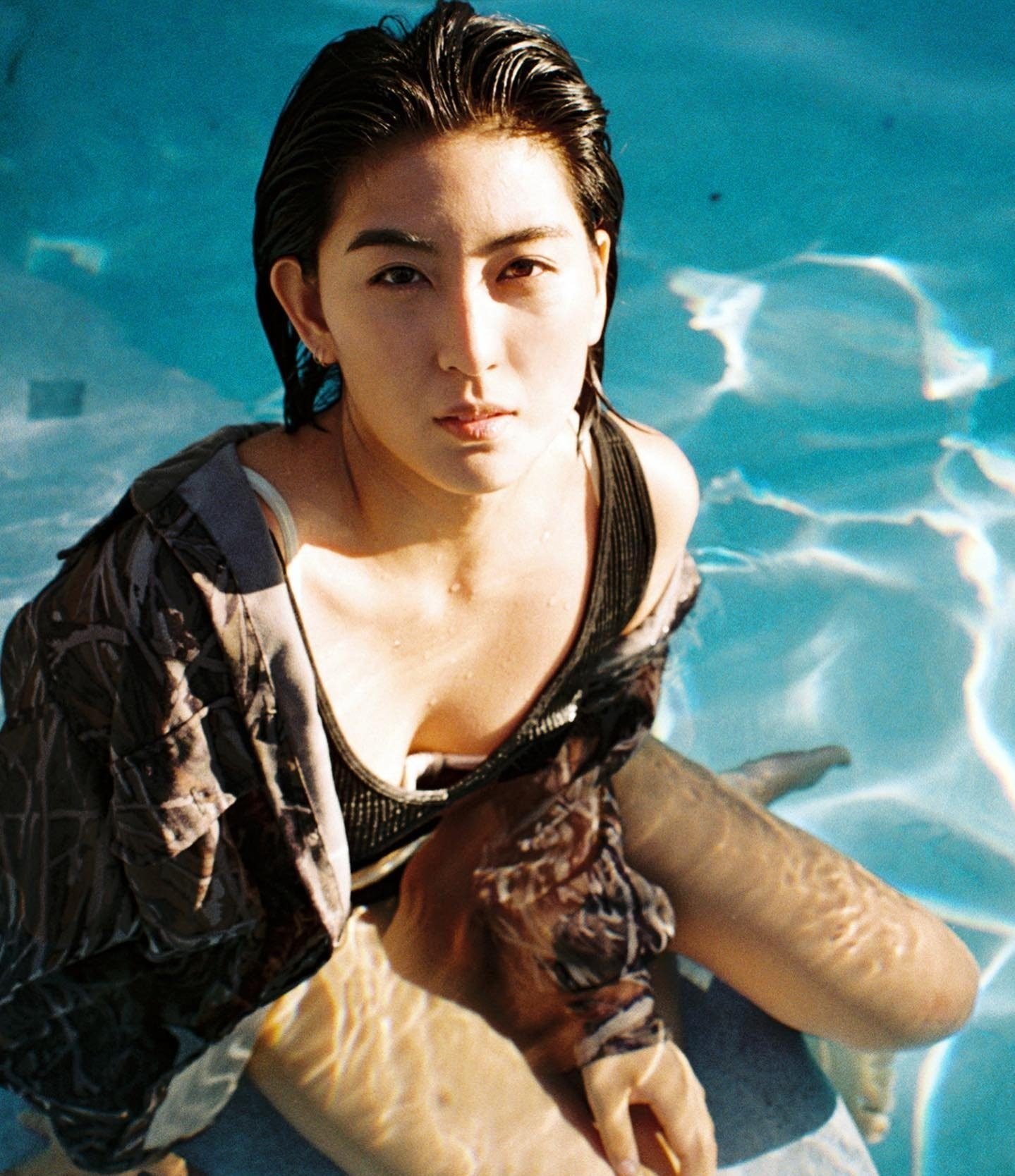 Working alongside producer and songwriting partner Kevin Lubrano and recording engineer Wil Aspach, Sofya Wang created the visual EP by performing the tracks at the EastWest studios, singing live takes for 8 hours straight in front of 3 cameras! The EP includes three original songs from Sofya Wang, including the bold ‘F**ked in the Head’ which was written by Sofya when jamming, and “simpin’ for a girl”. However, the EP kicks off with a stunning and fresh take on one of the most famous and beloved Chinese songs of all time, ‘The Moon Represents My Heart’.

Sofya Wang on creating the live EP: “This series was originally inspired by this performance of “The Moon Represents My Heart” that I gave at the Skirball for an Asian American Cultural event. It went well and I feel like the look was cool and you know, it’s like important for my people…cause I gave a twist on it. I felt like I had something to say that other people like me might find important and connect to. So we decided to give that moment some permanence by making these live videos. And we included some other songs I wrote at that time.”