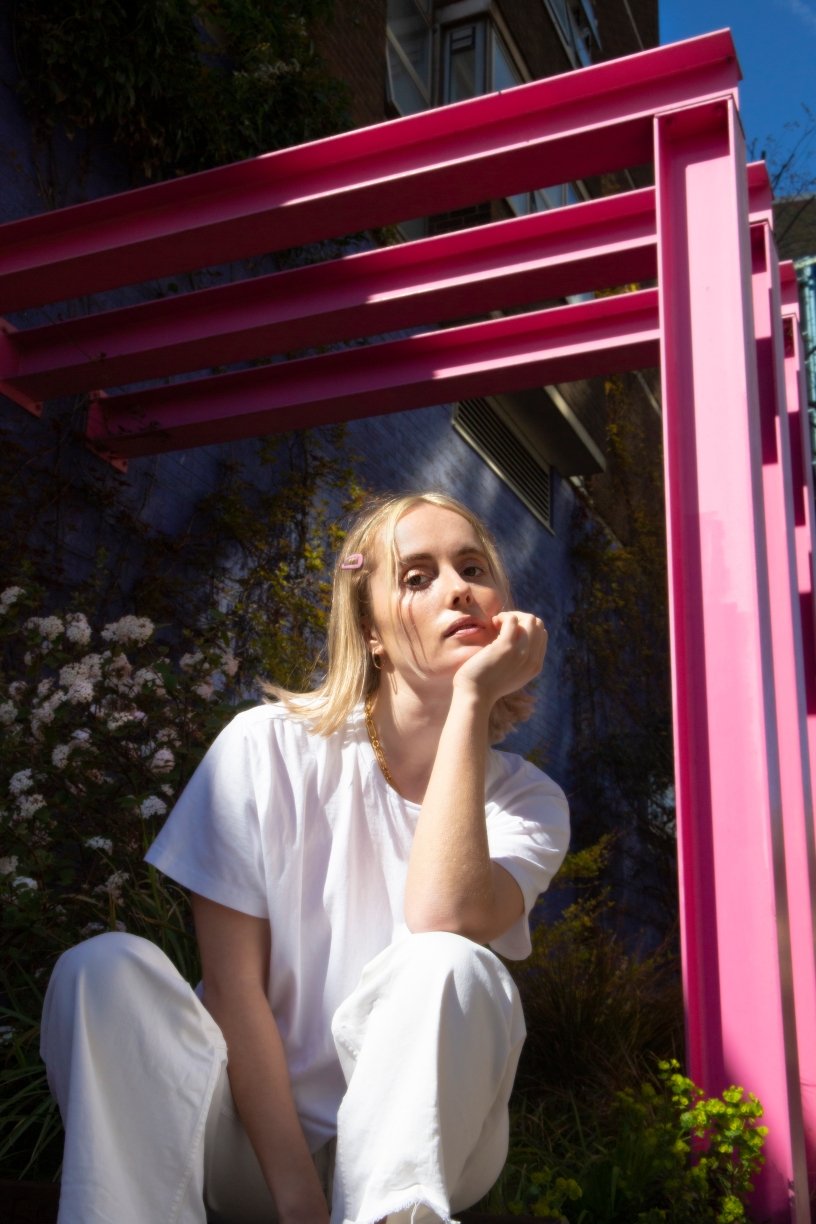 SOFY is an artist fast making a name for herself with her witty lyricism, bouncy hip-hop beats, and touch of indie nostalgia. Gifting us with her debut music for the single “Lads! Lads! Lads!, which was released earlier this month, the visual brings to life the playful character in this budding artist.

Leicester-raised rising star, SOFY, started work on her rapidly growing collection of head-bobbing, foot-tapping tracks just last year. Within 6 months of having written her first-ever song, the 24-year-old had surpassed over 10,000 other entrants to become a finalist in BBC Radio 1 Live Lounge’s nationwide talent search and was counting the likes of YUNGBLUD, Sam Fender, Arlo Parks, Celeste, and Tom Grennan among her fans.

“Lads! Lads! Lads!” is only the second release under SOFY’s belt and the final instalment ahead of her EP out next January which we really look forward to hearing!