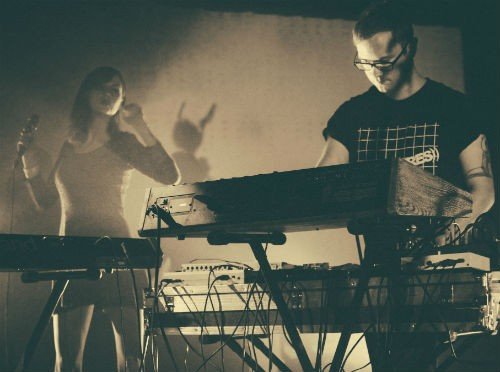 LA duo Soft Metals will take their intoxicating live show overseas, with a series of European dates from the end of April, but will first play in Mexico City on March 29th.

Their “Lenses Remix” EP is also released as a deluxe white and black spatter vinyl via Mecanica on March 3rd (digital February 3rd). The EP, limited to 450 copies worldwide, features remixes and edits for “Tell Me”, “No Turning Back”, “Interobserver”, “Hourglass” and “When I Look Into Your Eyes”.