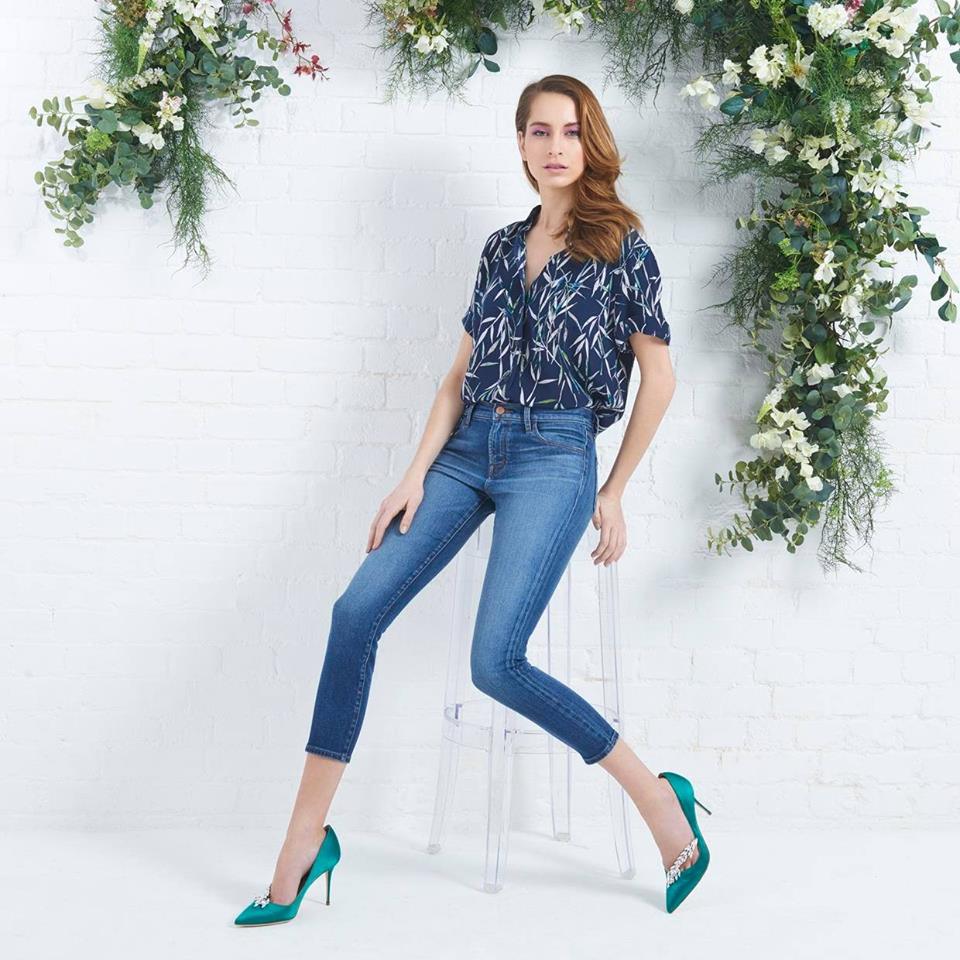 Instagram has become a community obsessed with likes. We define both ourselves and celebrities based on how popular we are on social media – and we measure that popularity based on how many likes and comments we get on a photo. In the worlds of music and fashion, ‘likes’ are now essential to a clothing brand’s or artist’s overall success.

With ‘likes’ and comments now determining the success of a campaign, traditional methods such as TV adverts and billboards have now taken a back seat. As a fashion retailer themselves, Trilogy Stores are aware of the influence social media can have on a campaign.

The retailers of J Brand jeans have investigated how and why social media is having such a significant impact on the world of fashion.

Who are the most liked?

In June 2016, Selena Gomez received the title for the most likes ever given on a single post.

Advertising Coca Cola, Gomez posted a picture of herself holding a bottle of coke, wearing a matching red racer top with red nails. By combining a fashionable image with a consumer brand such as Coca Cola, Gomez was able to gain 6.7 million likes – the most that had ever been given at the time.

However, her title has now been taken by a fellow musical celebrity, Queen Bey. When Beyoncé posted herself with a picture of her baby bump on February 1 st 2017, she gained 11m likes, a dramatic increase of 4.3m on Gomez’s record. If popular figures such as Beyoncé, Selena Gomez and Kendall Jenner create such an impact on social media – whilst influencing the world of fashion with the clothes that they wear – then how is social media influencing and changing the way the fashion industry operates to suit millions of users every day?

What comes first, the model or the followers?

In years gone by, the popularity of a model would be founded upon their success within the fashion industry and the modelling shoots they appeared in.

At the young age of 15, Naomi Campbell got her first break before gracing the covers of Time magazine, French Vogue, Russian Vogue, and was the first black model to appear on the cover of British Vogue. Her success then is based on how long she has been in the industry and how popular she has become over the years based on this fact, which has meant she is now known as one of first five original supermodels. 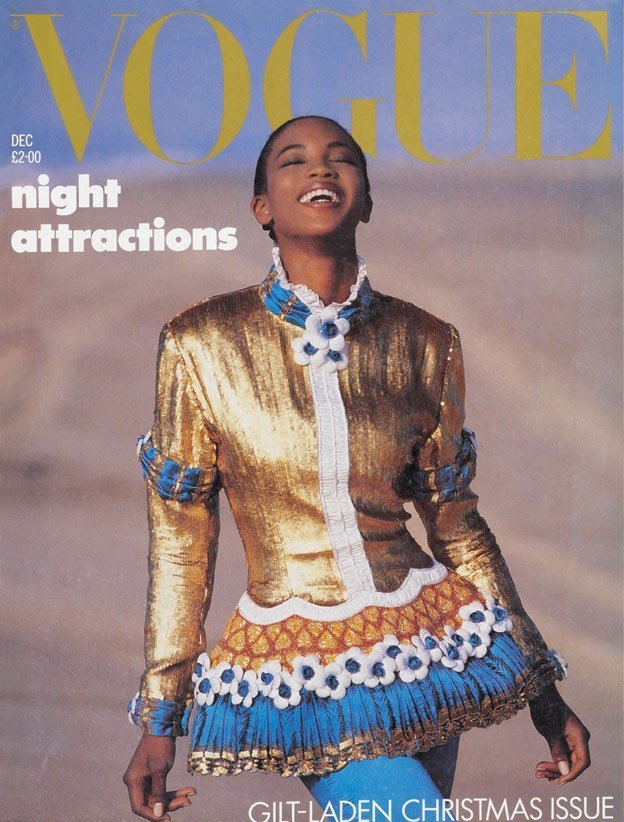 Now, the modelling industry has changed beyond recognition. Kendall Jenner is currently the world’s most popular and in-demand model, already famous before she became the model she is today. By appearing on Keeping Up with the Kardashians, her involvement with the world’s most televised family still has a direct impact on her popularity on social media, and consequently, her exposure within the world of fashion. 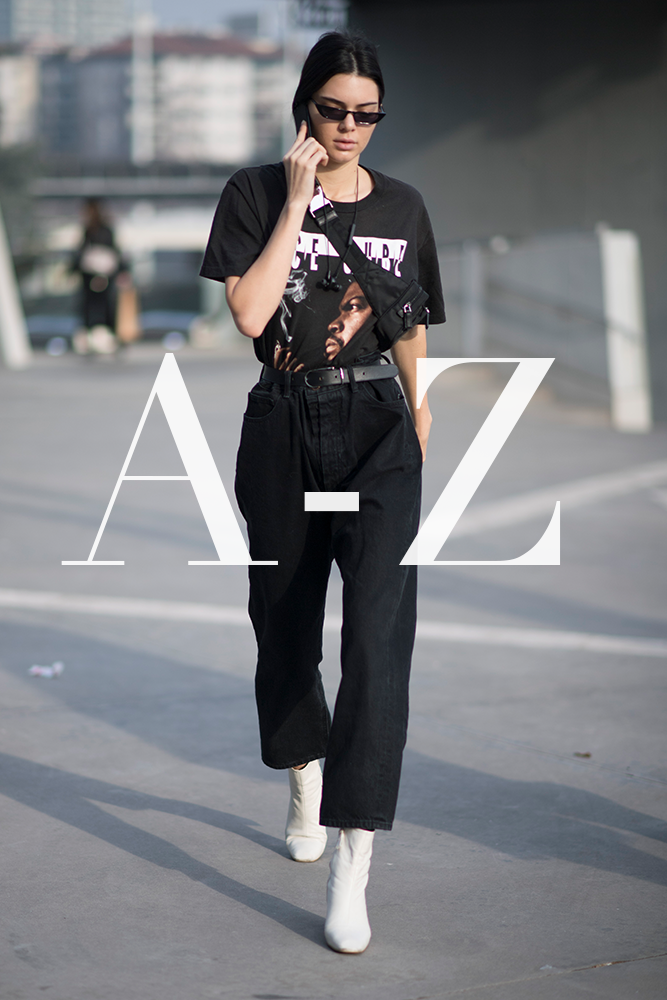 The Kardashian star secured the top job as the face of global cosmetics giant Estee Lauder – and why? With 81.6 million followers and 2,796 posts, her social media account guarantees a level of success during a cosmetic or fashion campaign. This is because the face of that campaign is already a success as the ‘ultimate Instagirl’, which encourages the industry to choose these popular faces over newcomers who haven’t already had their first break.

Brooklyn Beckham got his big break as a photographer when Burberry discovered that he had 5.9 followers in 2016 – now 10m. He was chosen to photograph Maddie Demaine for Burberry’s Brit fragrances ad campaign. After being chosen over many professional photographers in the industry, this created a new precedent within the fashion industry. 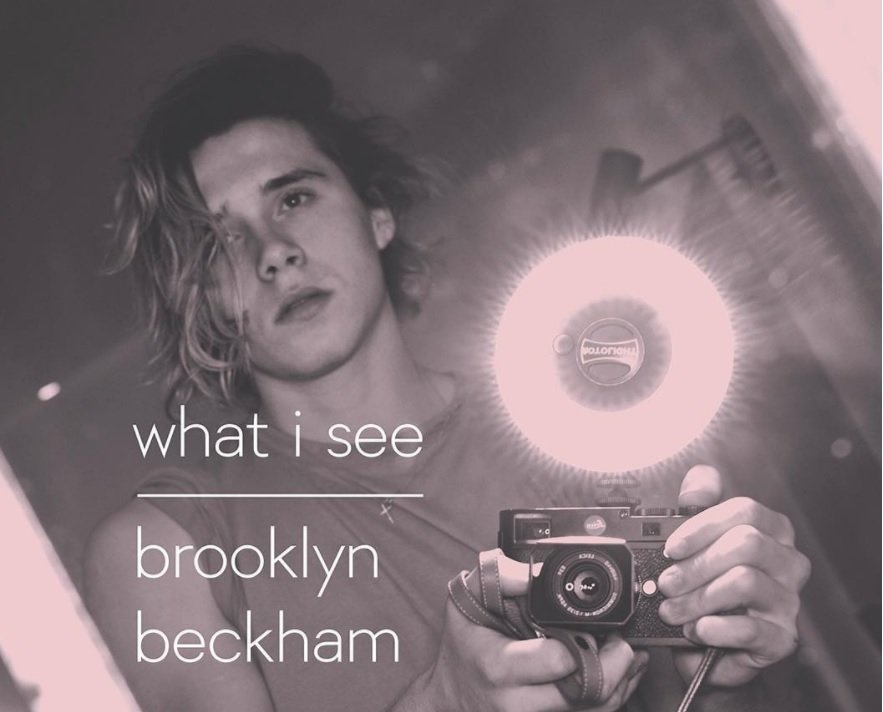 Now, fashion campaigns can be dictated by the level of followers a particular model or person has, not their knowledge of the industry or their contributions to popular culture outside the online world of social media. It’s not just the model that needs social media leverage, even the backstage team (make-up artists, stylists and producers) need to be known on social media before they can be involved in a major fashion shoot.

The traditional fashion industry that we knew is evolving. If the fashion industry and social media apps such as Instagram are focused on the power of the image, they in certain instances can be used to help drive sales and increase consumer awareness regarding branded products from fashion retailers.

The industry which was once built on exclusivity and a ‘private members club’ mentality, is now exposing users to this secretive world for the first time.

As the industry changes their traditional ways, some of the biggest fashion houses are starting to combine the ability to purchase their products with the images and catwalks that help to build-up their brand identity. By doing so, their online businesses receive more customers through greater engagement with smart devices.

Burberry wasted no time and became the first fashion house to stream their catwalk online, and allowed their guests at the show to buy a garment on their smartphone as soon as the model walked past them. As well as this, to debut their spring/summer collection in 2016, Burberry previewed it on social media platform snapchat before its official release.

Another popular brand, Michael Kors, also took advantage of integrating their fashion campaign alongside their buying platforms online. Through smart hashtag campaigns, Michael Kors sent an email to users who liked their products with the link to buy the product online, with the hashtag #InstaKors. Through considered hashtag campaigns such as these, fashion houses are able to bridge the gap between a fashionable image and their ability to buy the product. 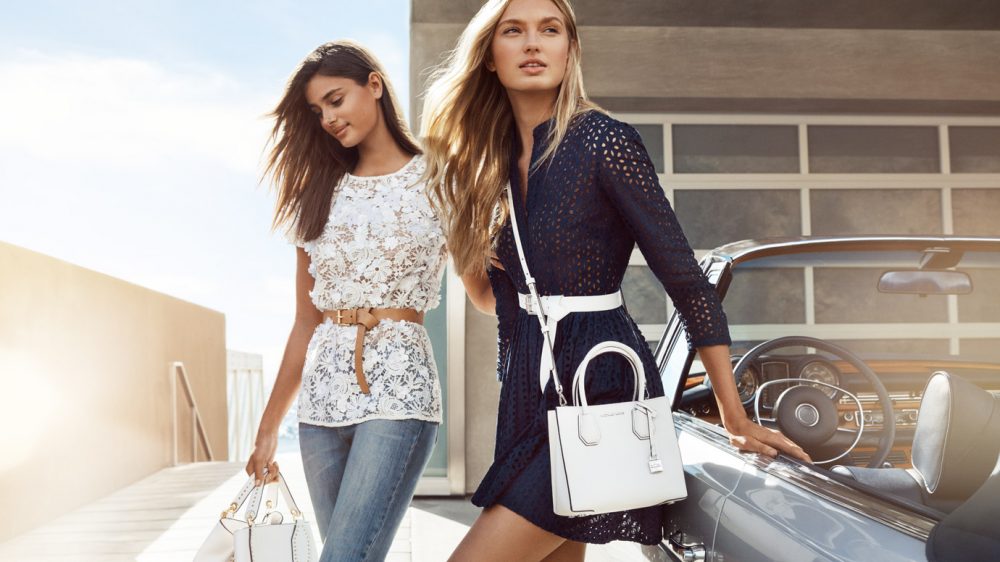 With the rise of the digital age, it comes as no surprise that companies with higher levels of engagement on Instagram are starting to increase their product portfolio online, and they are growing their online sales faster than competitors that aren’t taking advantage of online social platforms. If companies within the luxury brand market are unable to take advantage of how consumers are interacting online, in the future, they may lose out to their competitors who are.